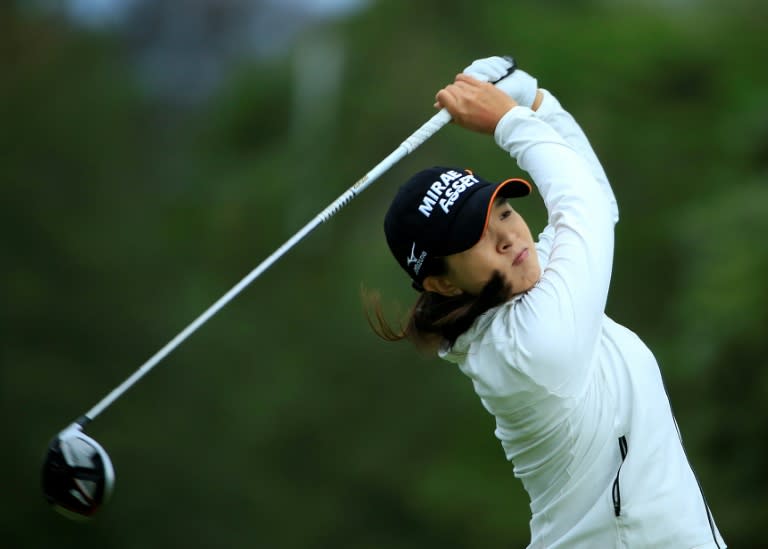 BERLIN (AP) — A Berlin district has ordered a local Korean group to remove a statue commemorating women used as sex slaves by Japan during World War II, saying Friday it goes beyond what had been approved.

The issue of sex slaves, euphemistically called “comfort women,” has been a major source of friction between South Korea and Japan, and the district’s decision came after Japan expressed irritation about the statue depicting a woman sitting next to an empty chair.

Stephan von Dassel, mayor of the central Mitte district, said permission had been given for the Korean organization to display a “peace statue” for one year, as a broad “statement against sexualized violence against women in armed conflicts.”

Instead, he said, the statue unveiled in late September “exclusively addresses the behavior of the Japanese army in World War II.” 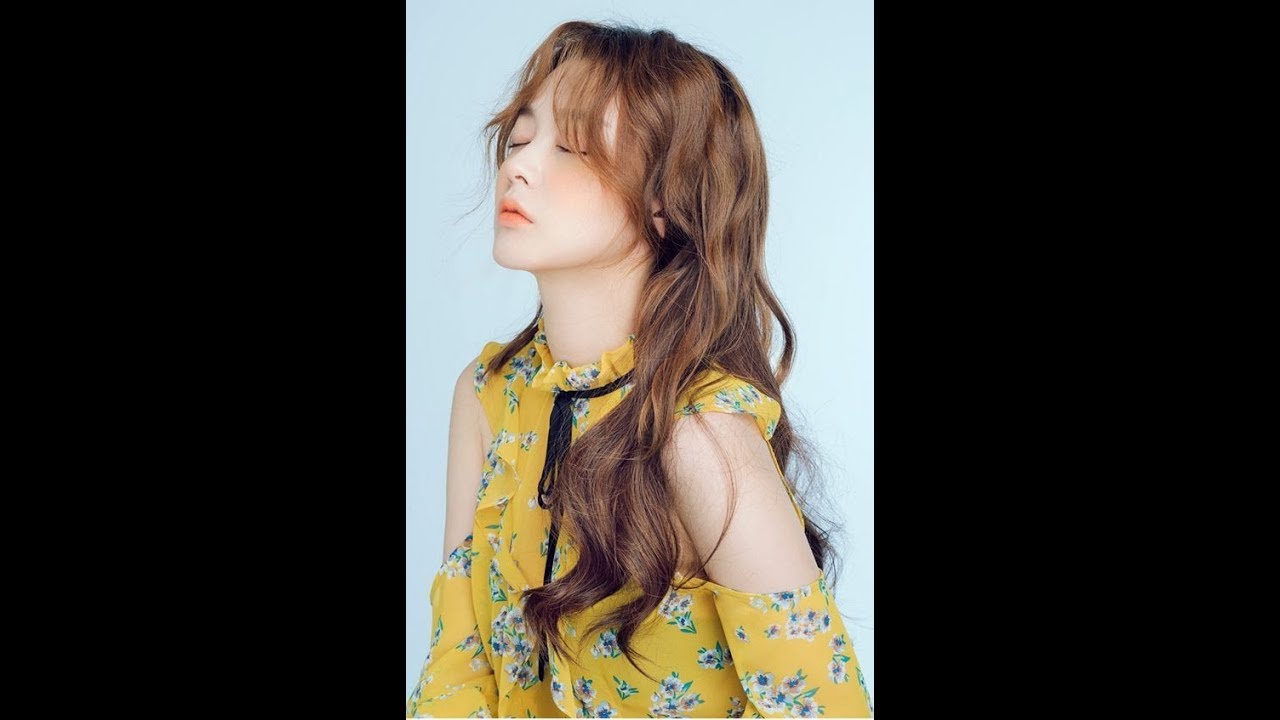