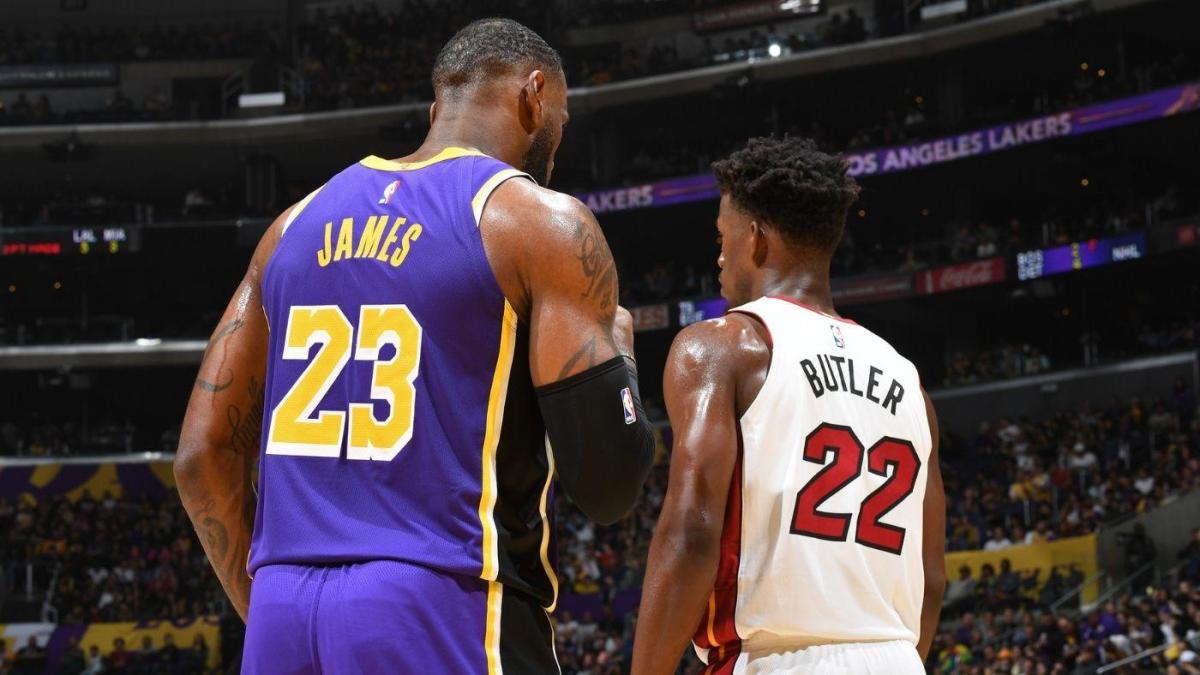 This is somewhat premature, but in the past several days, 2021 championship odds have begun to circulate. Unsurprisingly, the Lakers are the early favorite, and with the 2020 championship now likely in hand, it’s never too early to start thinking about future profits. So here’s something to ruminate on as the Lakers fight to win their 17th championship: if LeBron James plays at this level next season (a big “if”), the Lakers will almost certainly be better next season than they are now.

Unlike most of their fellow contenders, there is a good chance they’ll be able to use the full Mid-Level exception in free agency. Given the lack of cap space around the league, that should net them a quality starter. Almost all of their leftover salary is expiring, so if they want to package a few players with either Kyle Kuzma or some draft picks, they could add