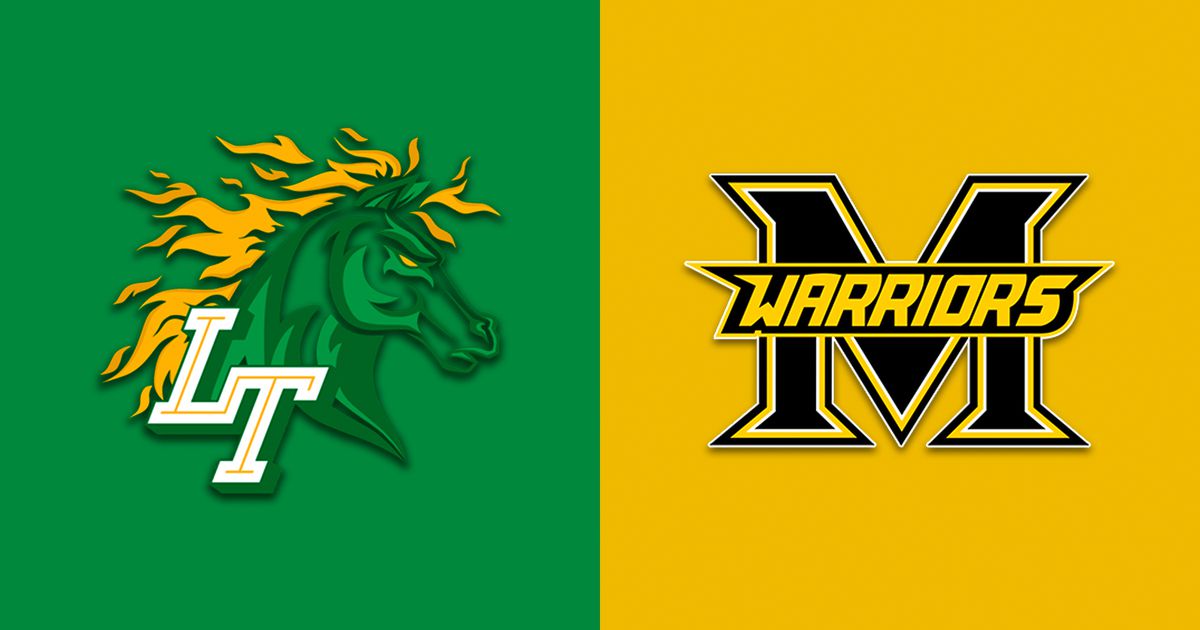 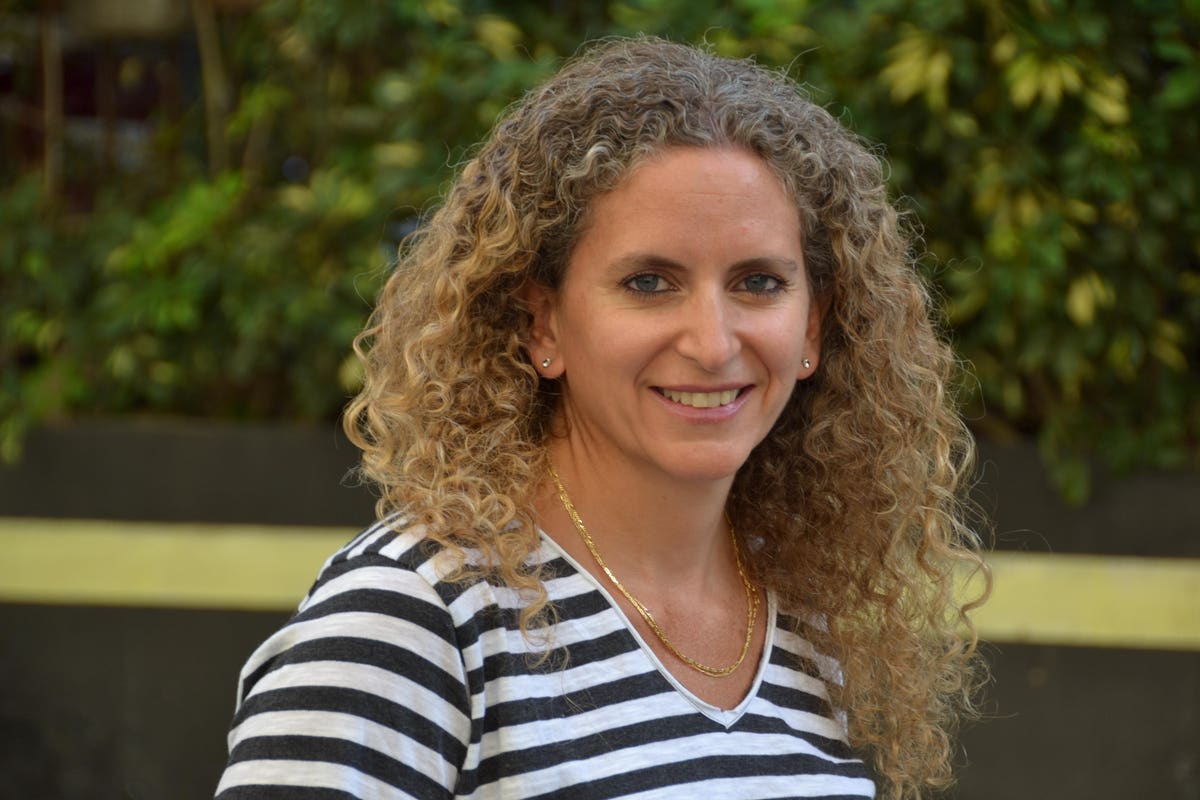 “Despite what we’re all going