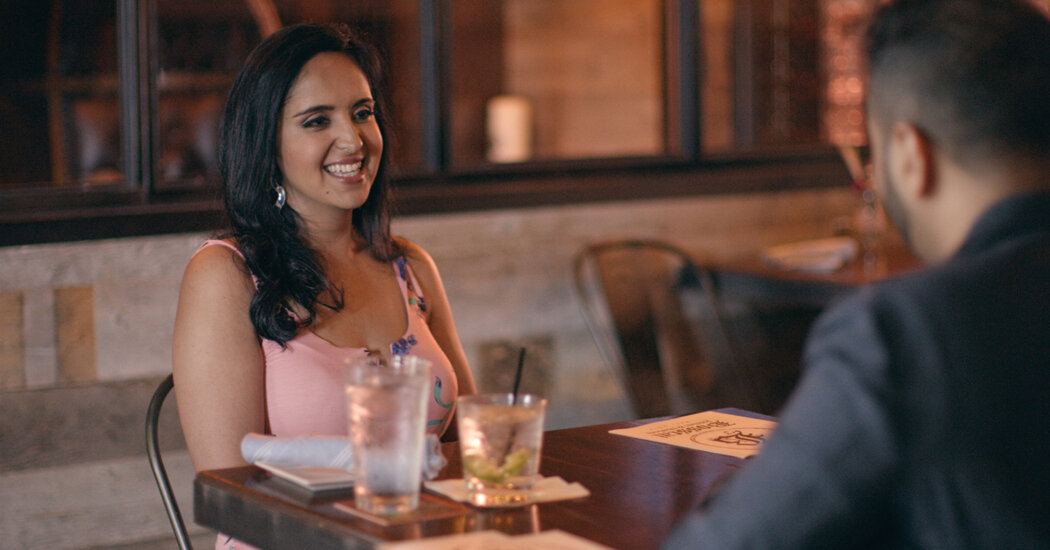 In the first two minutes of Netflix’s hit reality show “Indian Matchmaking,” Sima Taparia, a Mumbai-based matchmaker, declares, “In India, we don’t say arranged marriage. There is marriage and then love marriage.” A large majority of the country’s population that opts to be set up is a testimony to the popularity of this timeless tradition.

The eight binge-worthy episodes by Oscar-nominated documentary filmmaker Smriti Mundhra follows Ms. Taparia on her quest to find suitable spouses for hopeful singles of Indian descent from around the world. Reviews of the show have been polarized — sparking debates on patriarchy, colorism, gender stereotypes and regressive mentalities, and also bringing this centuries-old practice under a scanner.

Does the system have a lot of growing up to do? Ample. But does that automatically mean everyone associated with an arranged marriage is scathed, pursuing it only under pressure? Such has been the general — and