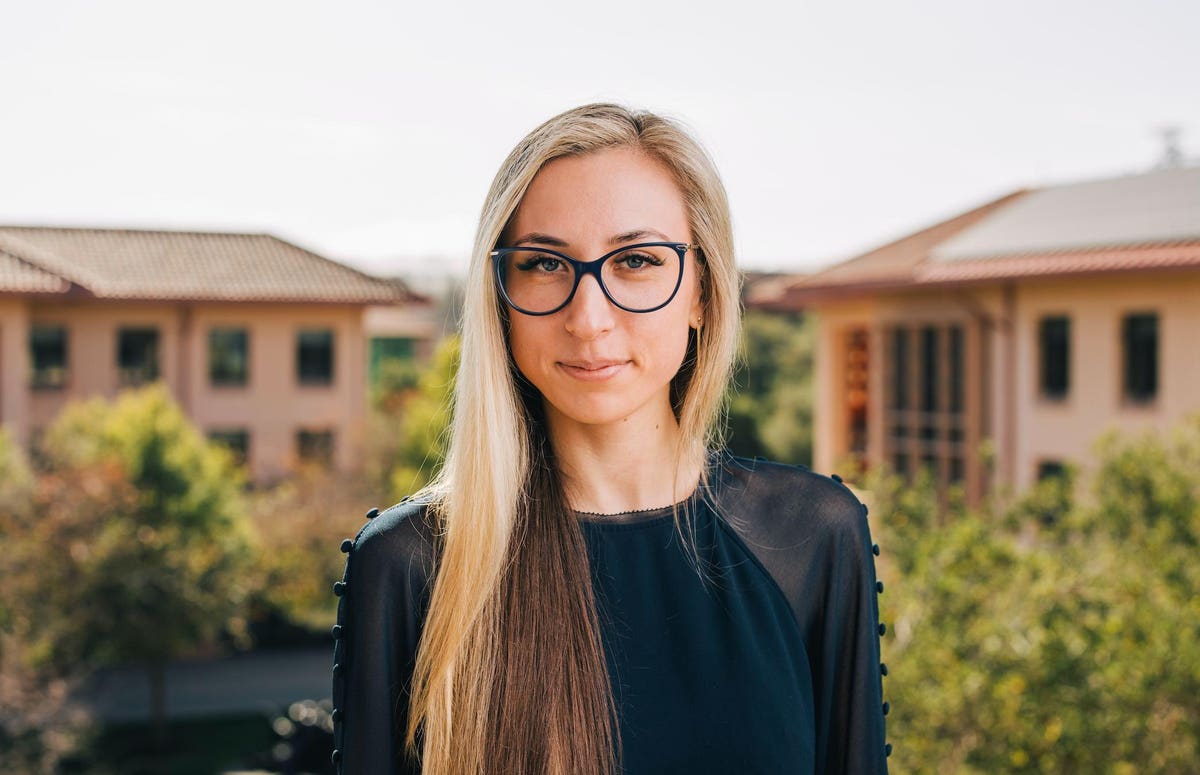 Believe it or not, once upon a time horse manure was the biggest problem in the Western world. So much so there was the Great Horse Manure Crisis of 1894 and it was the late-1800s equivalent of global warming. With industrialization came growth which meant more horses in the streets, which meant more excrement. It was such a terrible situation, the government in the UK predicted London would eventually be buried under 9 feet of it because the only solution to get rid of it was to employ more horses to clean it out, which only meant more manure in the street. It seemed unsolvable.

But then came the invention of the car, not