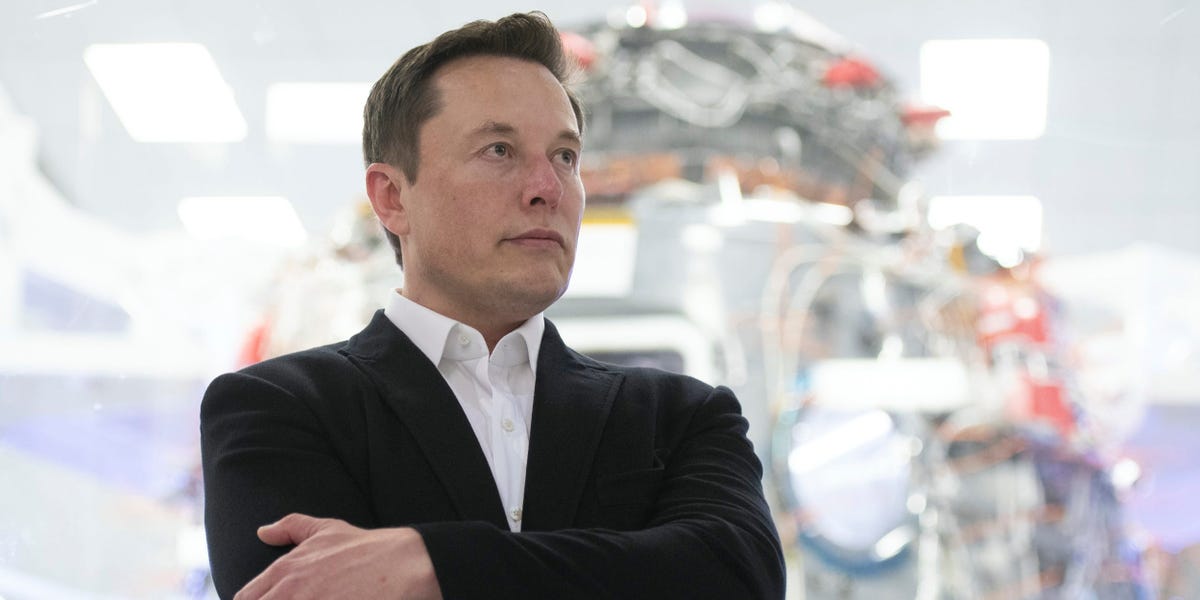 “If investors in Tesla knew the full scope of all the things I do at Tesla, they would be quite concerned,” Musk told the journalist Kara Swisher. “Not because