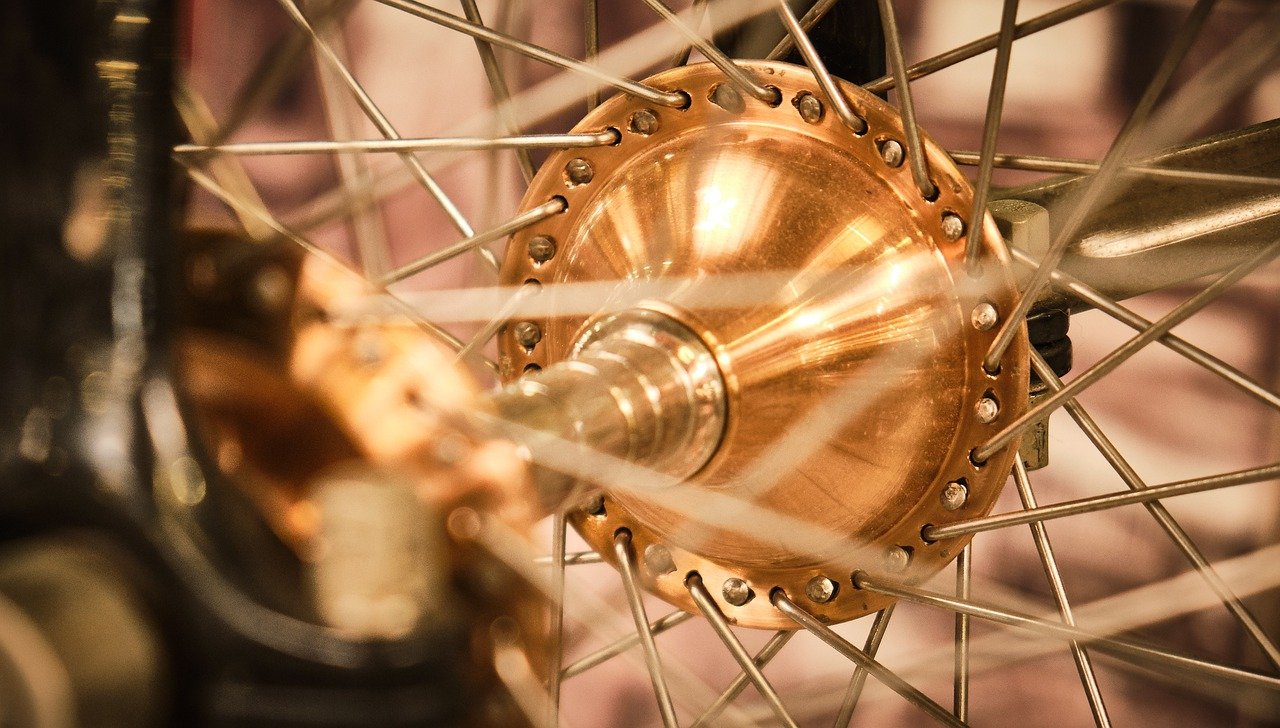 When Neil Kumar, Ph.D., started BridgeBio Pharma in 2015, he met a lot of rejection. Investor after investor passed on his idea: picking up rare disease treatments “lying fallow” in academia and developing enough of them simultaneously that they would make money. Now, five years, an IPO and more than 20 programs later, BridgeBio is showing its backers what it’s made of.

Kumar chalks the company’s momentum up to two things.

“Initial growth, well, it makes sense for any company. Going from zero to one or two is what anyone will do,” he said. But the ability to go beyond one or two programs to four in phase 3, four more in phase 2 and several in phase 1 or almost in phase 1? That comes down to a set of simple rules BridgeBio repeats over and over, and its