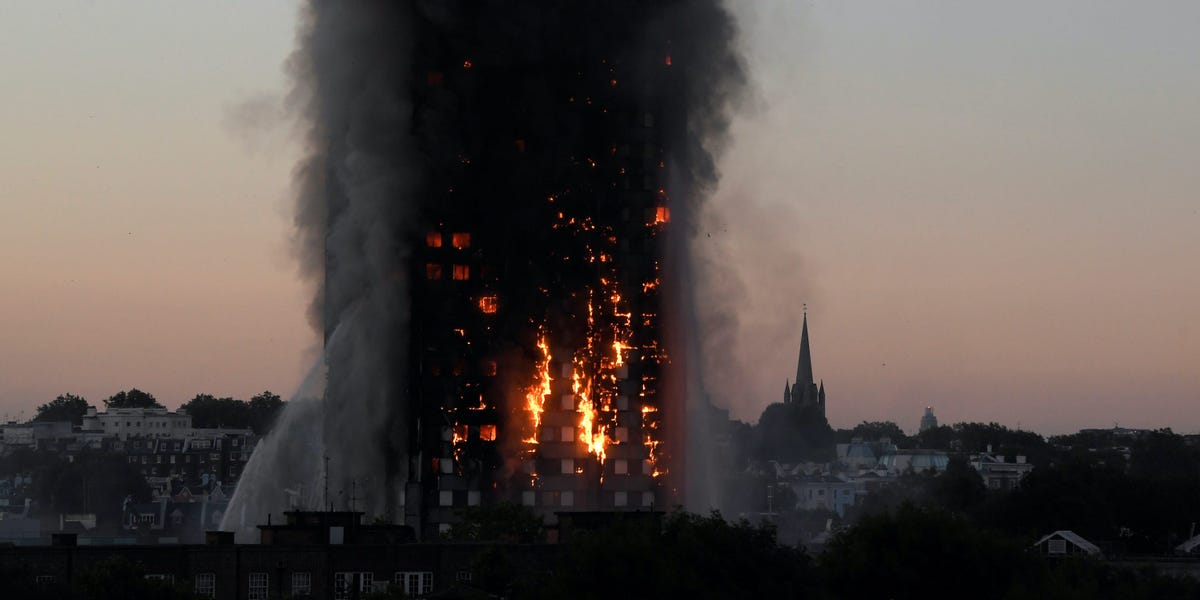 On the morning of September 16, a Wednesday, a discarded cigarette set fire to a pile of autumn leaves and litter outside the Queen Elizabeth hospital in Glasgow, Scotland. The