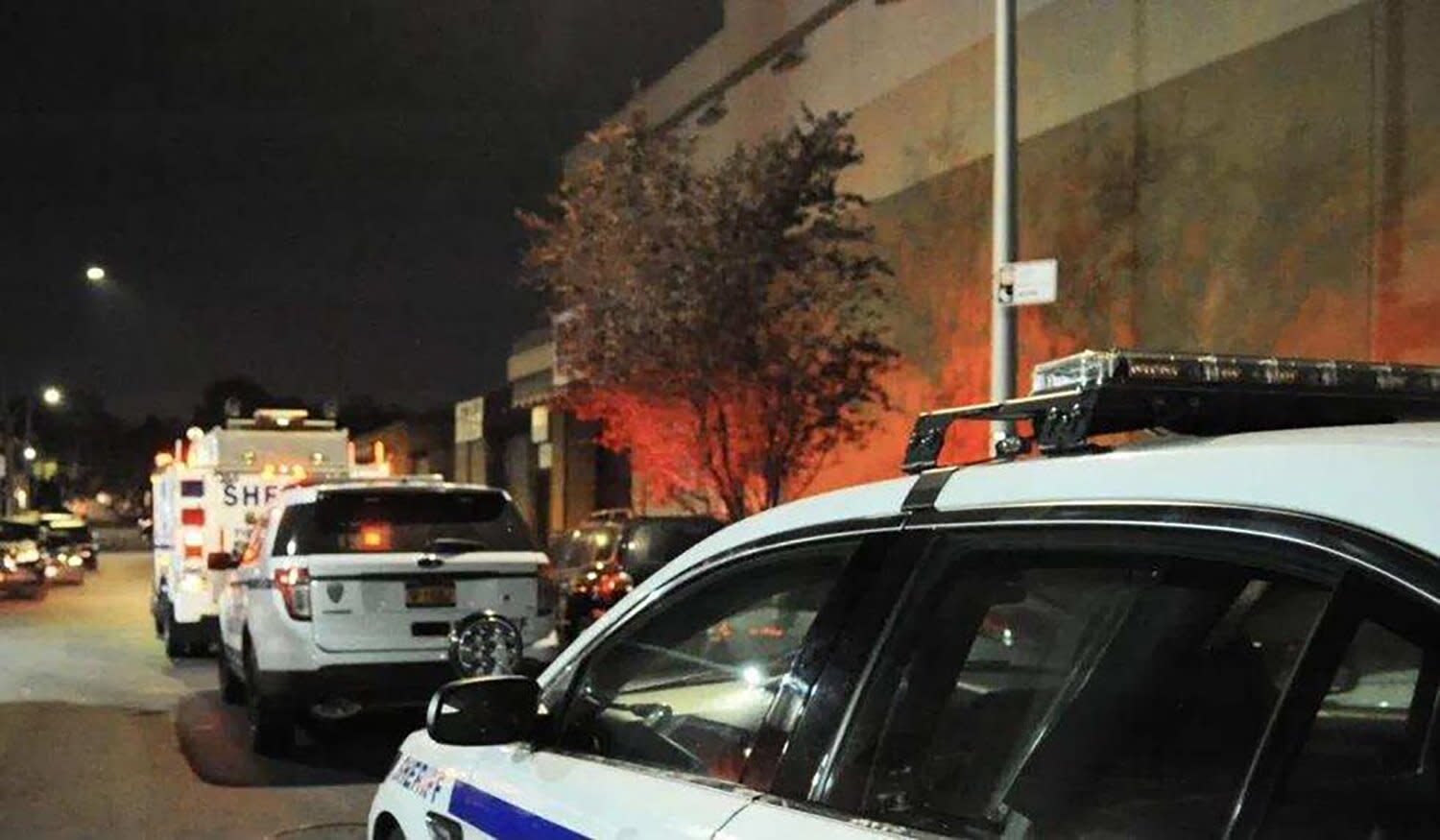 Several other large gatherings were shut down over the weekend by