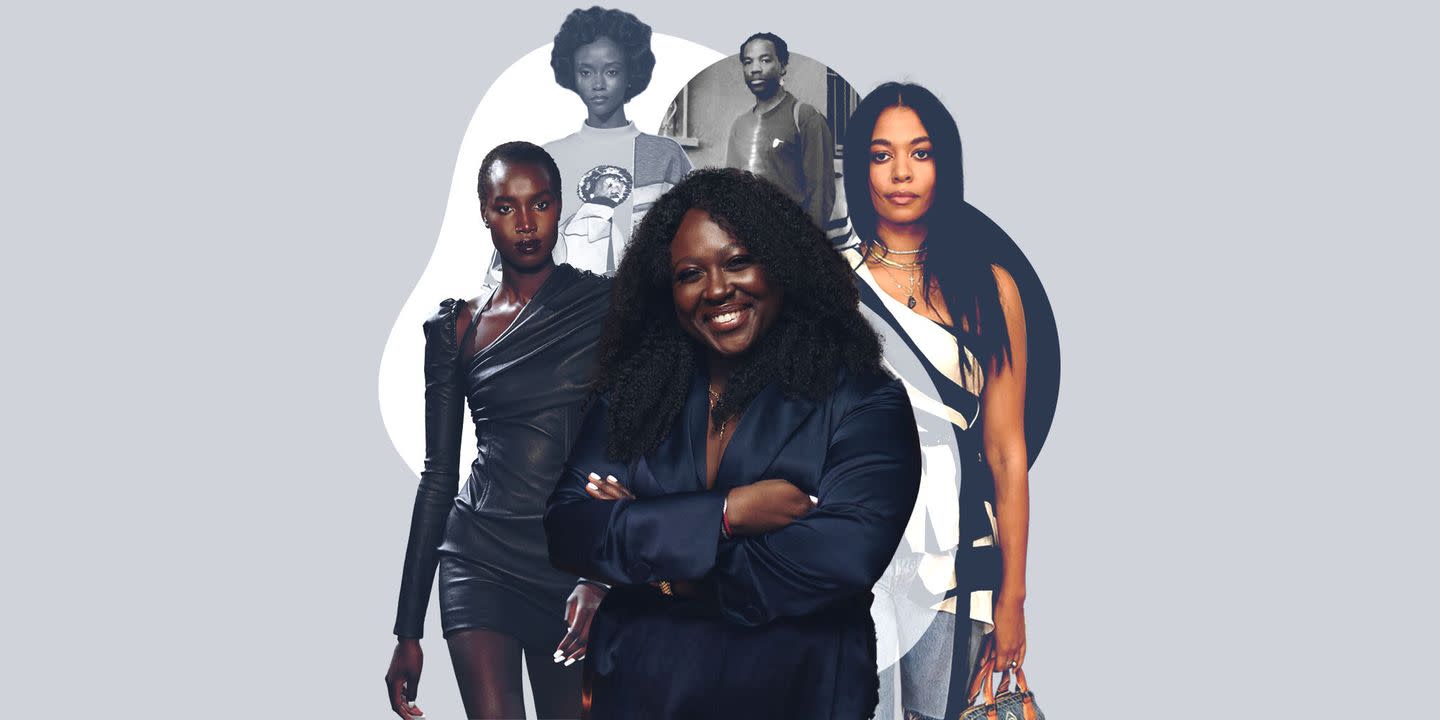 June 2 is a day that will live in Instagram history (or maybe infamy). Black tiles flooded Instagram feeds as part of #BlackoutTuesday, a social campaign to raise awareness for the Black Lives Matter movement. George Floyd, a 46-year-old Black man, had been killed by Minneapolis police just a week earlier, sparking protests across the nation and demands for change. Calls for an end to systemic racism, police brutality, and white supremacy were loud and righteous. So #BlackoutTuesday, a hashtag that was posted around 28 million times, went viral.

Many companies participated in #BlackoutTuesday, including countless fashion brands. However, the move struck many—particularly Black and Brown people who work within those companies—as performative. It felt disingenuous, especially coming from an industry so entrenched in systemic racism, like a moment of optical allyship that didn’t go far enough.