WASHINGTON (Reuters) – The U.S. vice presidential debate on Wednesday night will pitch Kamala Harris, the first woman of color on a major ticket, against a conservative male vice president – and some Americans, especially women, are gearing up to watch the fight.

“I really can tell that Kamala is ready,” said Rahdiah Barnes, the president of the National Association for Multi-Ethnicity in Communications in New York, which pushes for diversity in media, who has organized a non-partisan watch party online. “This is history. She has something to prove, and I’ve heard her say a couple of things over the past couple days, so I can know that she’s getting ready for 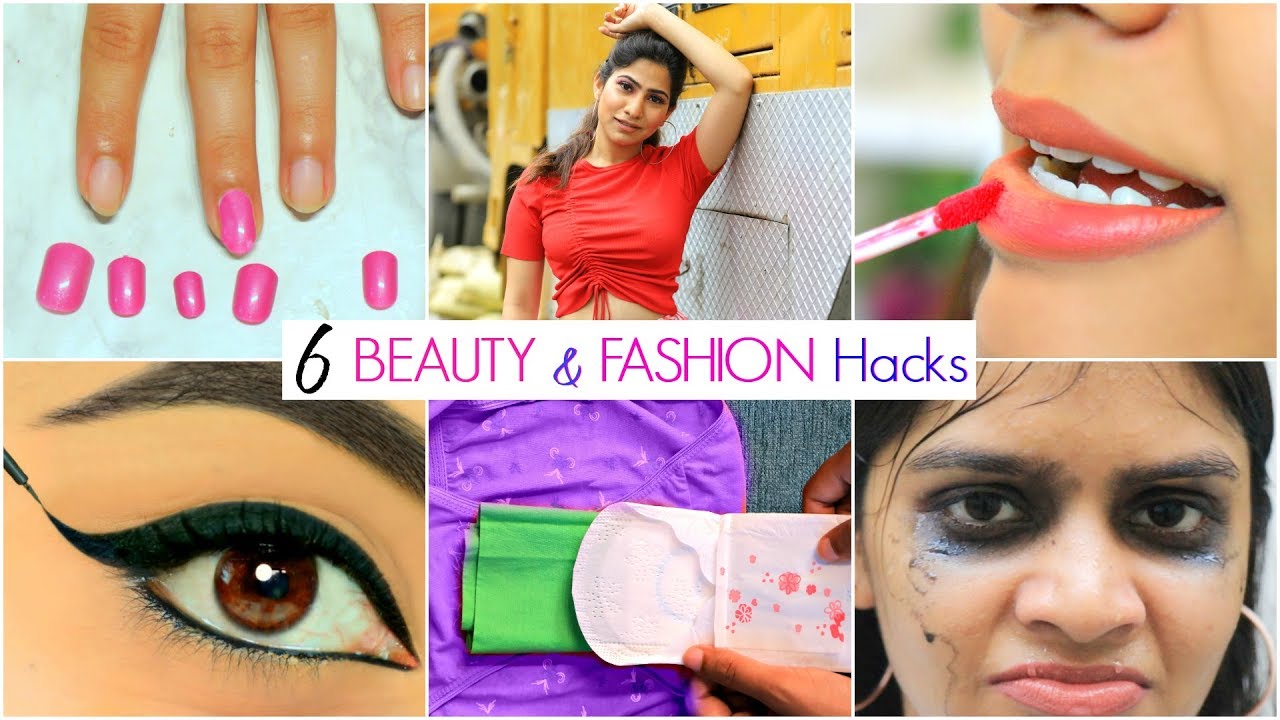