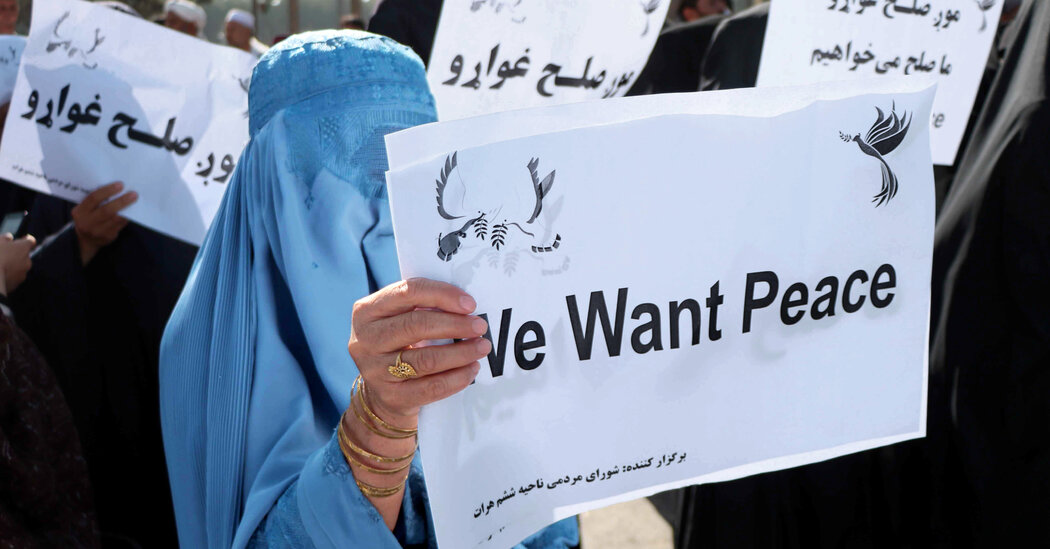 Tell us some success stories of women being part of peace negotiations.

In the late ’90s, Northern Ireland had a separate women’s delegation, the Northern Ireland Women’s Coalition, at the table, negotiating on equal footing. In Liberia in 2003, it was women who mobilized, pressed for the peace talks to take place and challenged the warring parties. The peace agreement was finally signed, and women kept up the pressure for Liberia finally having a period of some stability. We know from the Philippines, if we have women-led groups monitoring the cease-fires, they are much more successful because they can see the problems, they can be preventive and people can trust them. More recently, we saw the importance of women’s participation in Colombia’s peace agreement, the text of which is one of the most inclusive and comprehensive agreements. The challenge there now is implementation.

We have examples of successes, but the 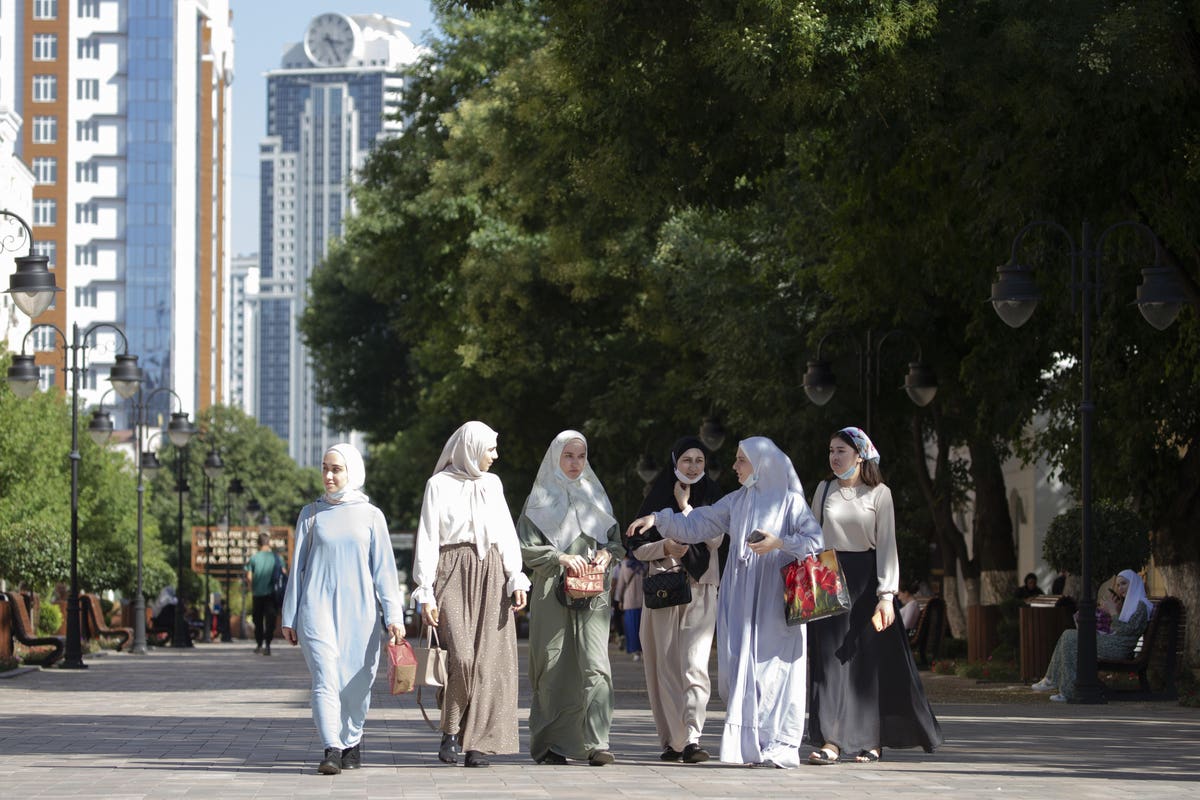 The Chechen’s strong sense of nationhood and indepdence, after the 1991 collapse of the Soviet Union, split the Chechen-Ingush Republic into two republics of Ingushetia and Chechnya. After the first Chechen war with Russia, Chechnya gained

With Afghan peace talks underway, those seeking to undermine the process are targeting Afghan women in hopes of derailing it. The US embassy in Afghanistan warned last month that extremist organizations are planning attacks that take direct aim at women, including teachers, government workers, and human-rights activists. The threats underscore how central Afghan women’s rights are to the success of the Afghan peace process and to the country’s future. 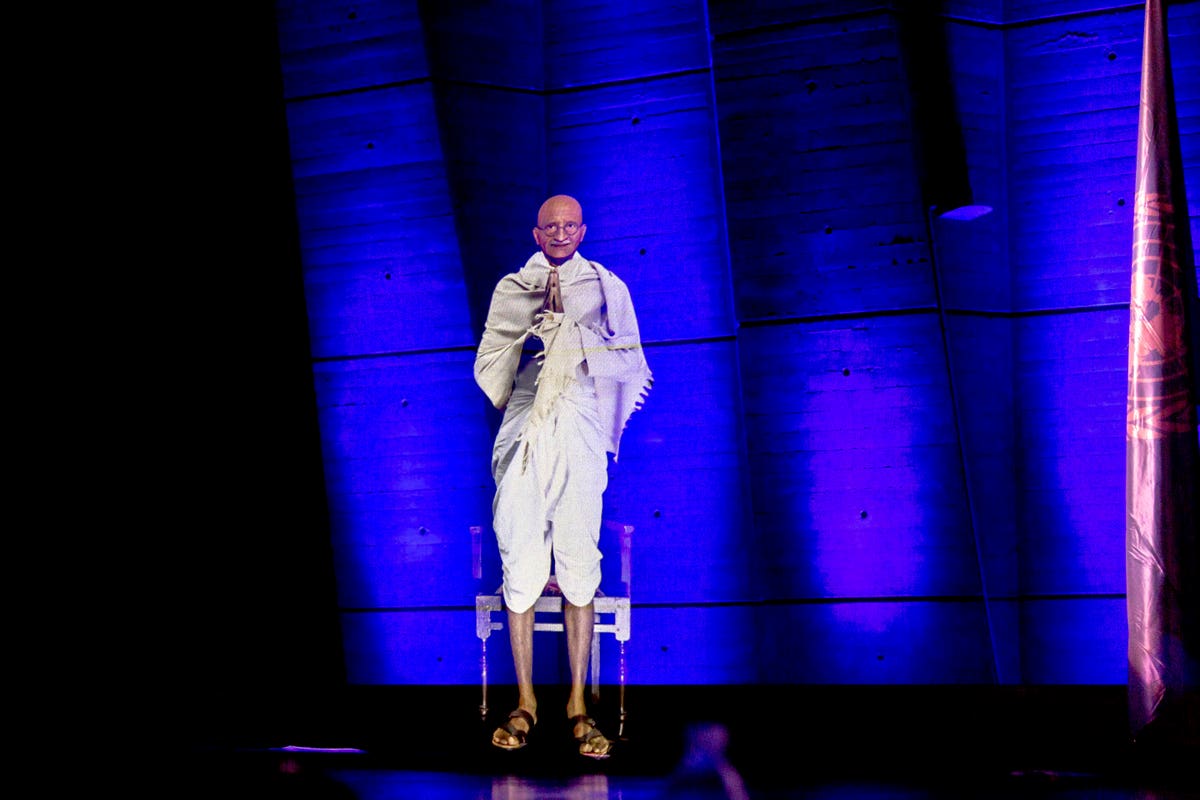 As our world faced COVID-19 pandemic, the UN Secretary-General António Guterres called for an “immediate