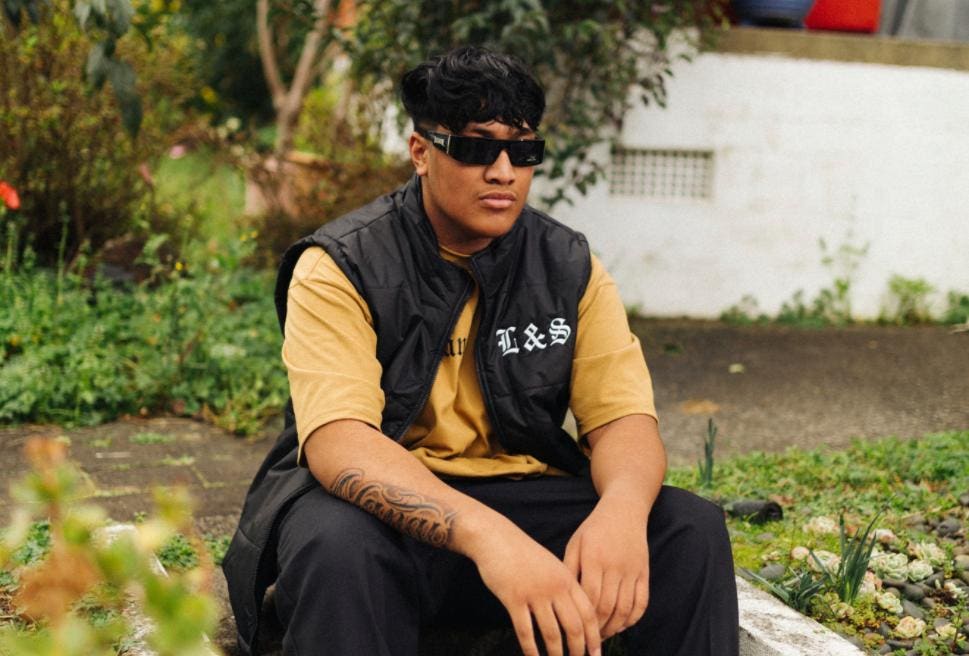 Already, “Savage Love (Laxed – Siren Beat)” has reached the No. 1 spot on charts all around the world, and just a few days ago, a new version of the cut was released which features BTS, the biggest band in the world. The future