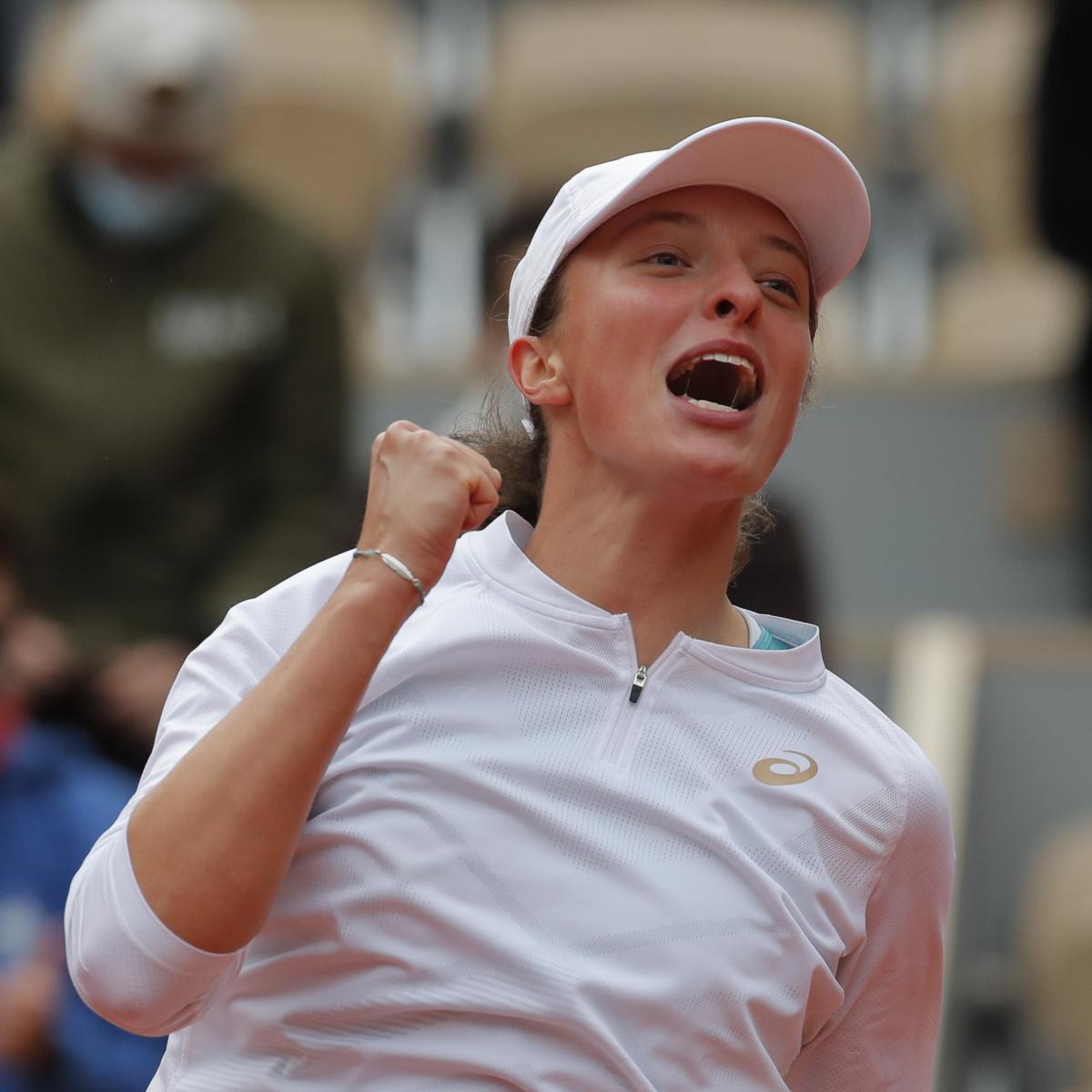 19yo Iga Swiatek is the first Polish Grand Slam

END_OF_DOCUMENT_TOKEN_TO_BE_REPLACED 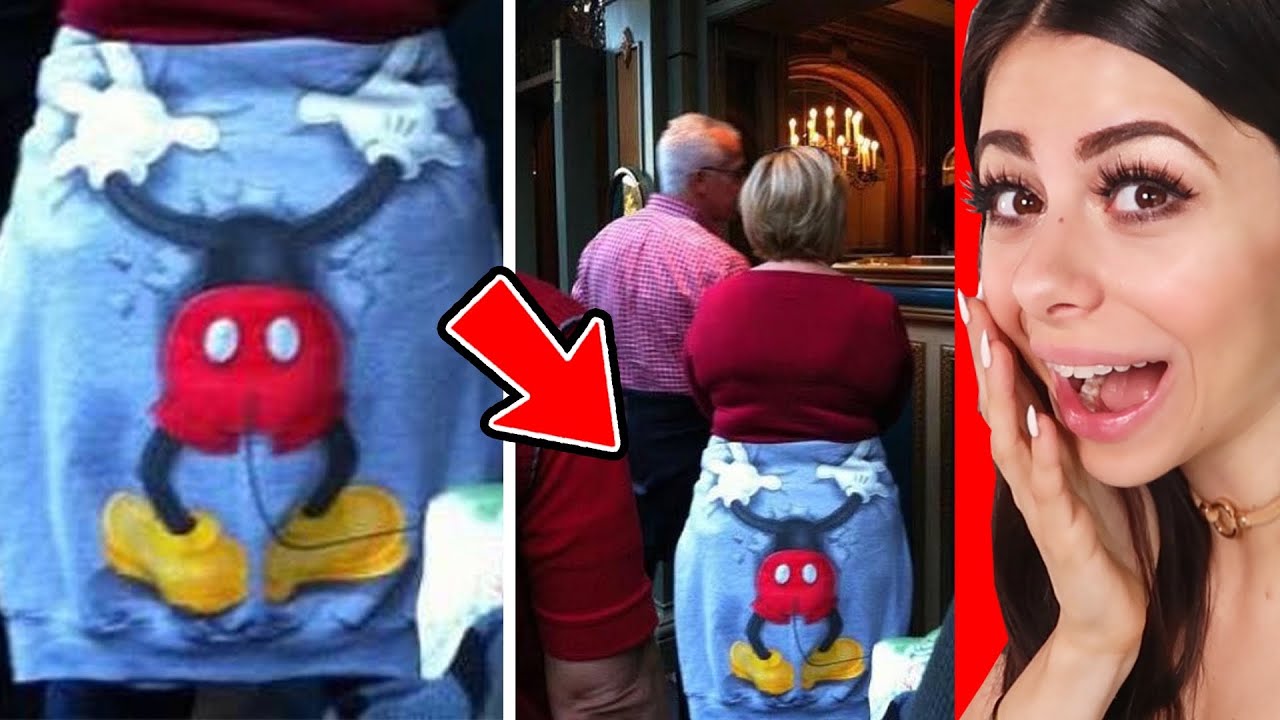