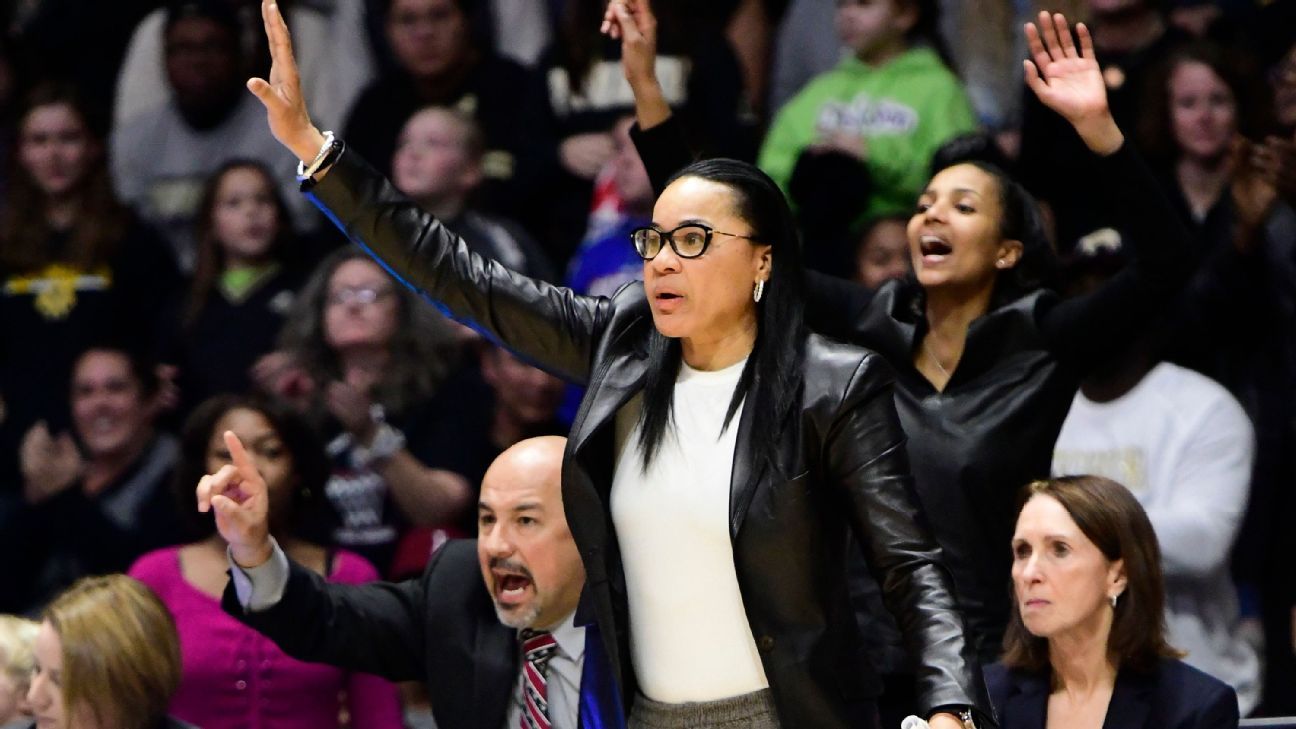 It’s early fall, and 92 of the top 100 players in the Class of 2021 have verbally committed to schools. Four schools — South Carolina, North Carolina, Syracuse and Washington — have landed four espnW 100 prospects, while four schools have three.

Many traditional powerhouses — South Carolina, UConn, Notre Dame and Stanford — find themselves in the top 10 of the recruiting class rankings, but there are some sleeper teams as well.

Texas had the No. 16 class in 2020 and was ranked outside the top 20 in 2019, yet new coach Vic Schaefer, who left Mississippi State in April, has the Longhorns back in the top five. Tennessee also fell outside the top 20 last year, but second-year coach Kellie Harper has the Lady Vols in the top 15 thanks to four commits, including two in the top 50.

Top-ranked prospect Azzi Fudd has yet to declare and