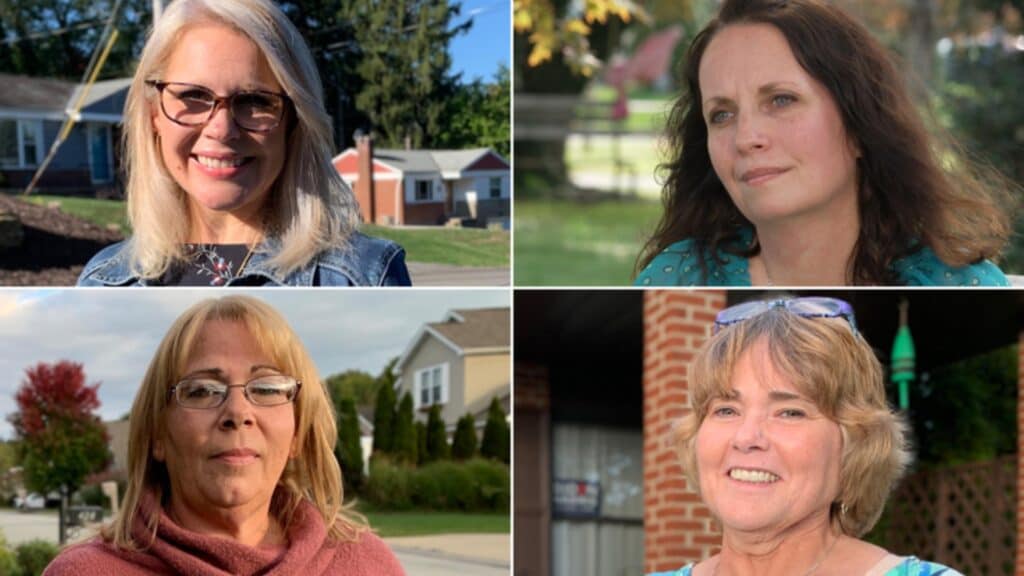 White women in Pennsylvania admitted to feeling ‘shame’ over their vote for this president in 2016.

The presidential election is less than three weeks away, and former supporters of President Donald Trump in Pennsylvania are experiencing voter’s remorse. These white women regret having cast their ballots for this president and plan on voting for Joe Biden instead in November.

Trump shocked the political establishment in 2016 when he carried the state of Pennsylvania to victory, propelled by 50% of white women in the state. However, recent polls have indicated that the now-swing state may revert back to the column of the Democrats.