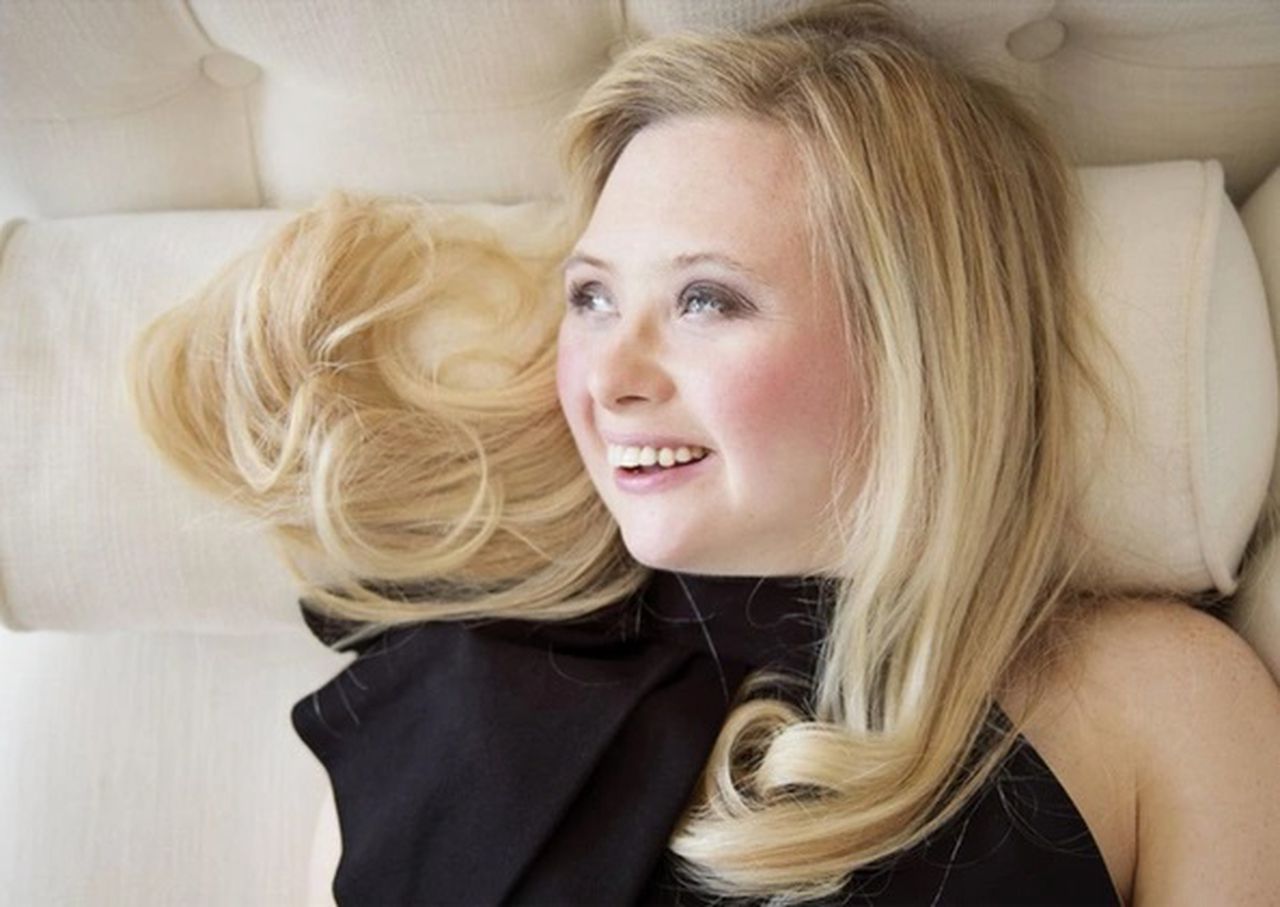 The letter received a positive response from Castle. “When [Castle] got the letter, she was ecstatic. She walked down the hall