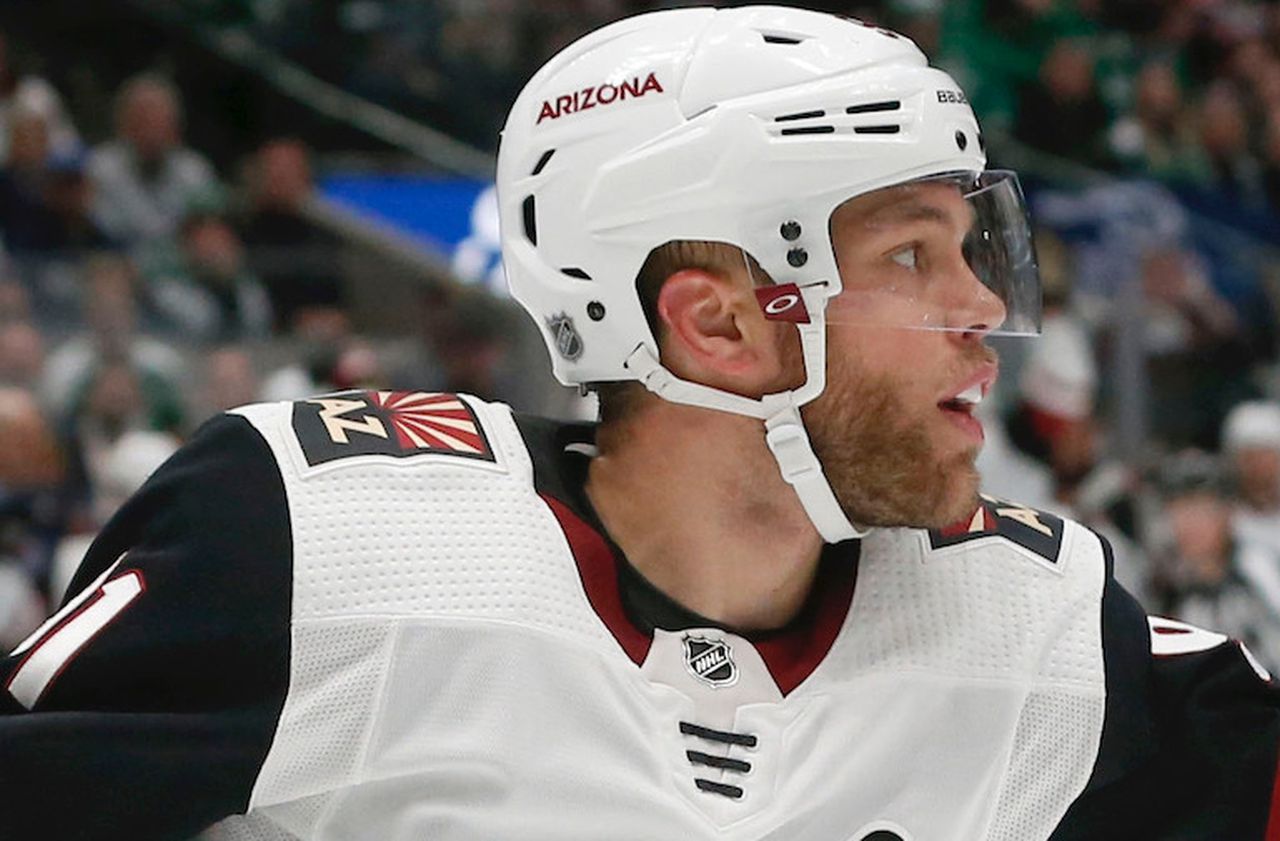 In the meantime, the Coyotes are shopping Hall’s rights, TSN hockey insider Darren Dreger reported on Monday. If a deal goes down, it probably would be for a late-round conditional pick