The University of Maine’s needy athletic facilities have received a major shot in the arm.

The Harold Alfond Foundation is providing the athletic department with an unprecedented gift of $90 million, the organization announced in a press release on Wednesday morning. It will be the largest single gift to athletics at a public university in New England and among the largest gifts ever, nationwide.

It was part of a $240 million grant to the University of Maine system.

It will be distributed over the next 10 years and is the lead gift in a planned $110 million investment in athletic facilities on the Orono campus. All the money is expected to be funded through private philanthropy.

The transformative gift will go toward capital projects in direct support of the master plan to upgrade the athletic facilities.

Details of the plan will be disclosed at a later date. 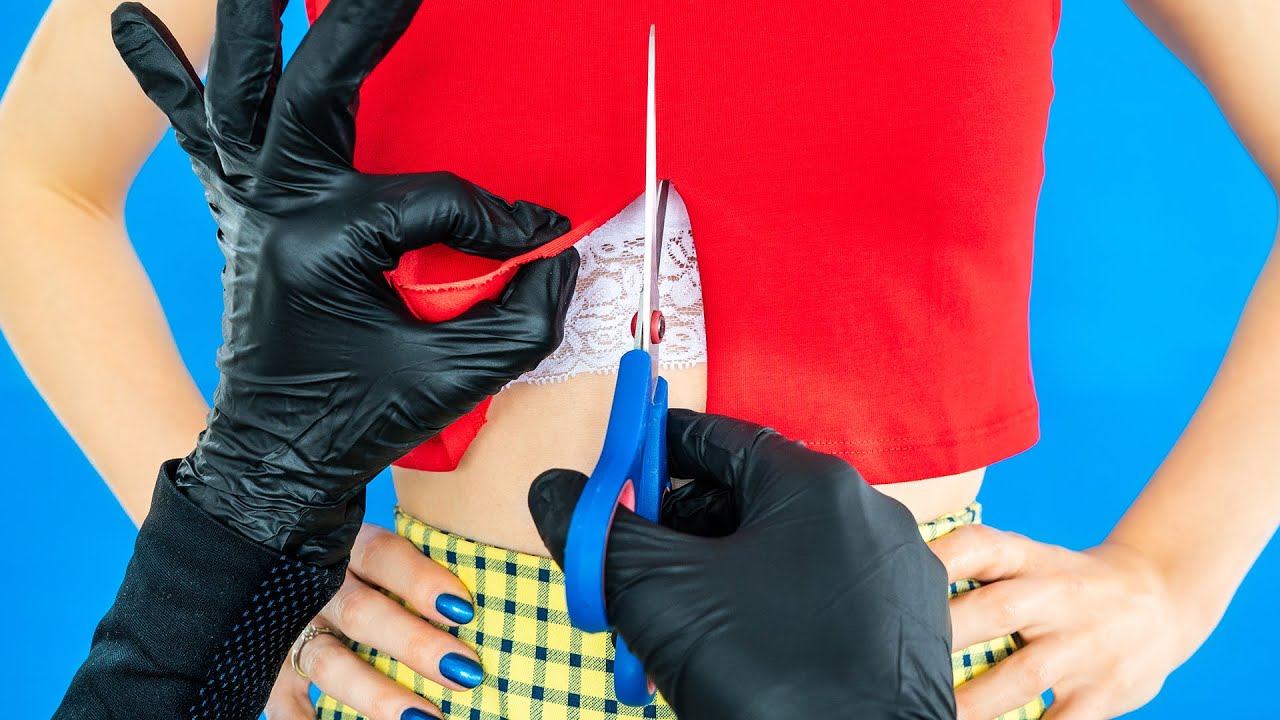