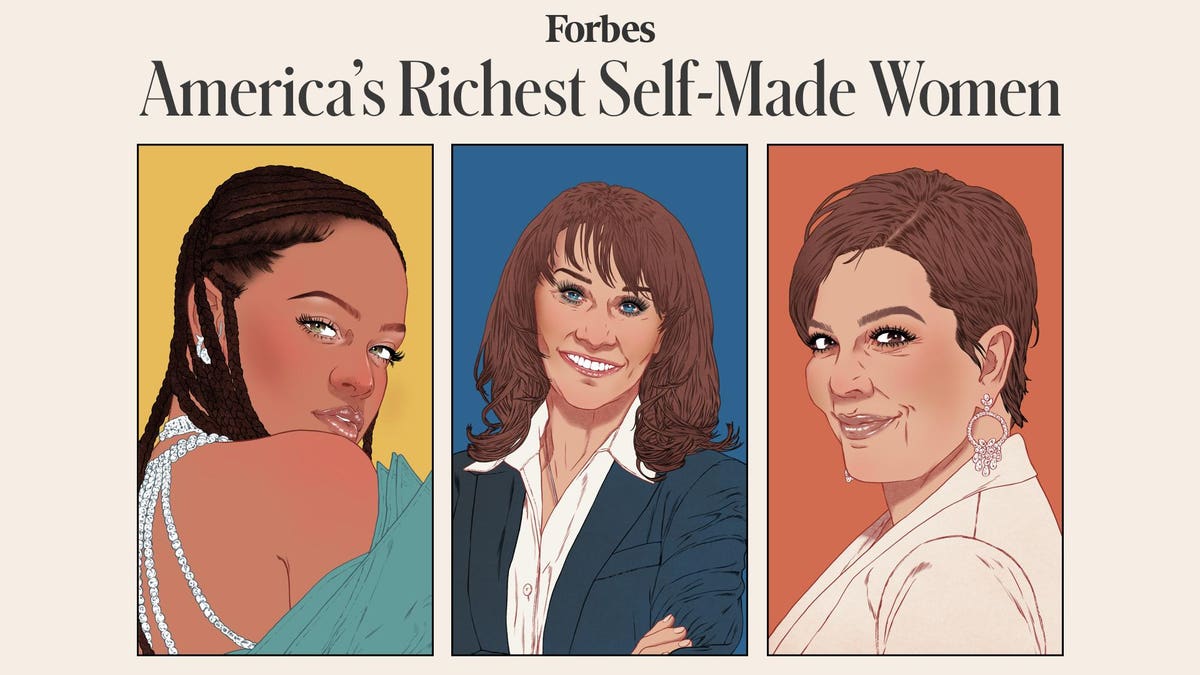 ·        “Women entrepreneurs and executives are increasingly taking center stage in American business, playing critical roles as job creators, change-makers and influencers, said Kerry Dolan, Assistant Managing Editor of Wealth at Forbes. “Acknowledging their growing impact, Forbes chose to spotlight a greater number of them this year. We found more women who’ve built and helped to expand some of the country’s most recognizable businesses.”

·        The women on Forbes’ sixth annual list have achieved unparalleled success through invention and innovation. They have shattered ceilings and scaled new heights, creating fortunes in everything from aerospace and biotechnology to sports and entertainment and video conferencing.

When Forbes launched our first ever list of America’s richest self-made women in 2015, it was a deliberate move to spotlight more female entrepreneurs, executives and entertainers. It was in part a reaction to what we weren’t seeing in our other lists: There were —and still are — so few women founders on the lists of the World’s Billionaires and The Forbes 400 richest Americans. In 2014, there were just 29 self-made women, compared to 1,043 self-made men, on the World’s Billionaires list. Forbes defines “self made” to mean a fortune that was built from someone’s own efforts (with help from other cofounders or employees, of course) as opposed to a fortune that was inherited from someone else.

This year we highlight 100 women, double the number on our inaugural 2015 list and up from 80 a year