Recently, news broke that Amy Coney Barrett, Trump’s deeply-conservative nominee to the Supreme Court, supported an anti-choice group whose extreme views include criminalizing in vitro fertilization (IVF) treatment. In a 2006 newspaper advertisement signed by Barrett, St. Joseph Right to Life advocated for defending “the right to life from fertilization to natural death.”


Jackie Appleman, the group’s executive director, told the Guardian that St. Joseph Right to Life “would be supportive of criminalizing the discarding of frozen embryos or selective reduction through the IVF process.”

Appleman went on to say that they are not supportive of criminalizing women “at this point.” Count me unconvinced.

Barrett’s anti-choice record was already alarming and well-documented. Still, her decision to support such a group is an example of just how far outside the mainstream she and other anti-choice politicians are Have you ever wondered what your rights are as an artist? There’s no clear-cut textbook to consult—but we’re here to help. Katarina Feder, a vice president at Artists Rights Society, is answering questions of all sorts about what kind of control artists have—and don’t have—over their work.

Do you have a query of your own? Email [email protected] and it may get answered in an upcoming article.

A question regarding that great Emily Ratajkowski article in the Cut: She describes sitting for photographer Jonathan Leder for the magazine Darius (no pay, just exposure). Afterward, he published a series of books with outtakes and images from the shoot. According to Ratajkowski, her agent never signed a model release that would have allowed the images to be used for purposes beyond the magazine. What rights does a model have to her own image?

For those who are unfamiliar with the

Actress and activist Angelina Jolie has written a powerful essay for TIME Magazine in response to United Nations concerns that “gains on gender equality risk being reversed by decades” due to the impact of the coronavirus pandemic on domestic violence and women in the workplace.

“The numbers paint a stark picture of a possible 2 million additional cases of female genital mutilation globally by 2030, 13 million additional child marriages, an additional 15 million women and girls subjected to gender-based violence for every 3 months of lockdown, and a further 47 million women forced into extreme poverty,” Jolie, a Special Envoy of the United Nations High Commissioner for Refugees, wrote, calling the possibility of regression “intolerable.”

Jolie, who also spoke on a TIME panel about the topic, wrote that while the pandemic might have “inflamed” inequalities, the issues at hand existed long before COVID-19.

Related: The best friends admitted they

The prime minister, Scott Morrison, is angry with women. Not all of us, just those making a fuss about the woeful lack of attention to women’s workforce participation, economic security and safety in the budget his treasurer handed down on Tuesday night.

After early childhood education advocate and journalist Georgie Dent published an article in Women’s Agenda pointing out that the biggest-spending budget in history had allocated roughly a third of 1% of its funds for women’s economic security (citing a figure I tweeted from the Per Capita account during the budget presentation on Tuesday night), she received a call from the PM’s office to complain that “no one credible” was making such a complaint, and that “nothing in the budget is gendered”.

Within a couple of hours, the hashtag #CredibleWomen was born, and soon trending in Australia. Twenty-four

More than 170 countries promised during a virtual UN summit Thursday to step up their efforts to advance women’s rights, while the US took aim at China’s claims of leadership on the issue.

The meeting, which took place on the sidelines of the United Nations General Assembly, marked the 25th anniversary of the seminal 1995 World Conference on Women in Beijing.

“In the coming five years, China will donate another $10 million to UN Women,” President Xi Jinping said in a pre-recorded video, proposing another world meeting on gender equality for 2025.

In her own pre-recorded address, US Secretary of Education Betsy DeVos condemned the treatment of women in Venezuela, Cuba and Iran, but saved her harshest criticism for Beijing.

“The worst violator of all in both scope and scale is the host of the conference we commemorate today,” she said.

“Since 1995, the Chinese Communist Party has been responsible 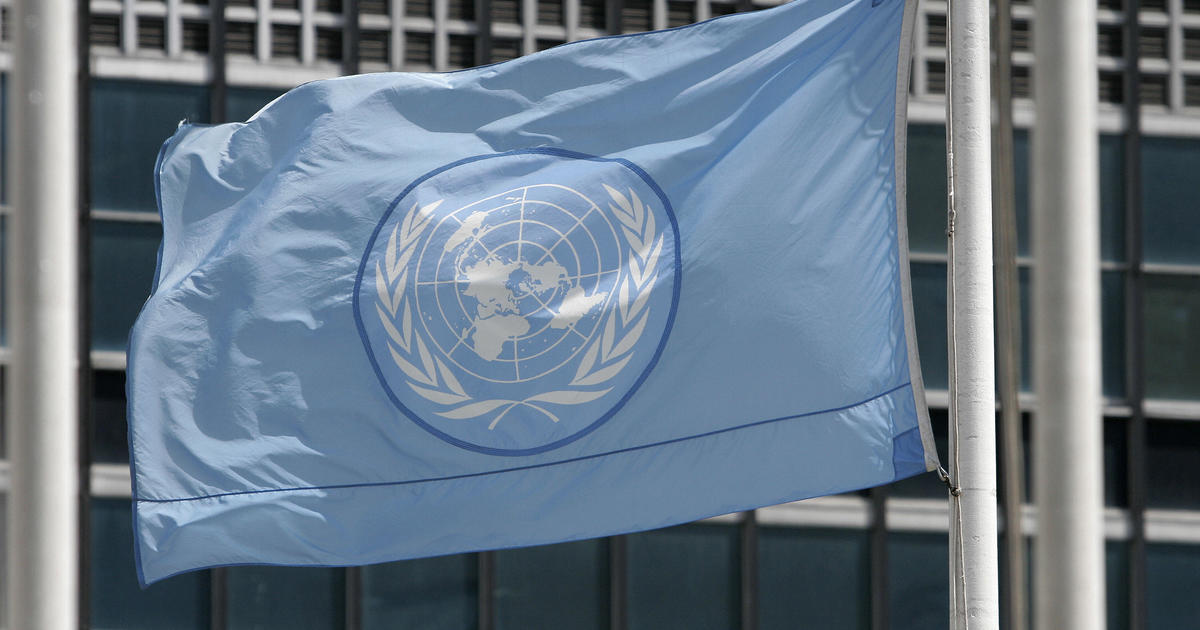 United Nations — The U.N. on Thursday commemorated 25 years since a world declaration was agreed to in Beijing to advance women’s rights. But progress is faltering, the U.N. says.

So, what went wrong? Why are women’s rights not where they were committed to a quarter of a century ago?

France U.N. Ambassador Nicolas de Riviere told reporters on Wednesday: “On women’s rights, the concern is backsliding. When you stop moving forward, you go backward. There is no standstill.” 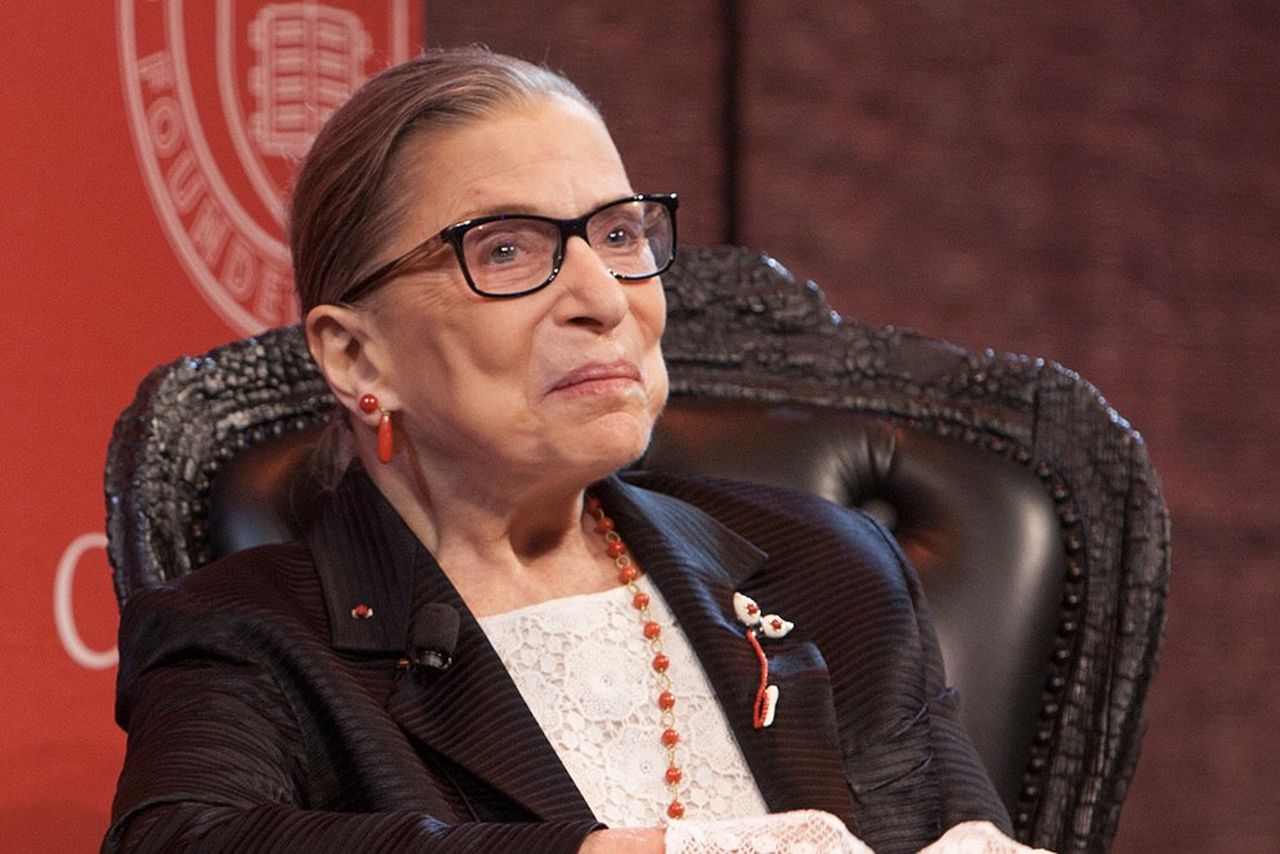 The other suit, filed Monday in Loudoun