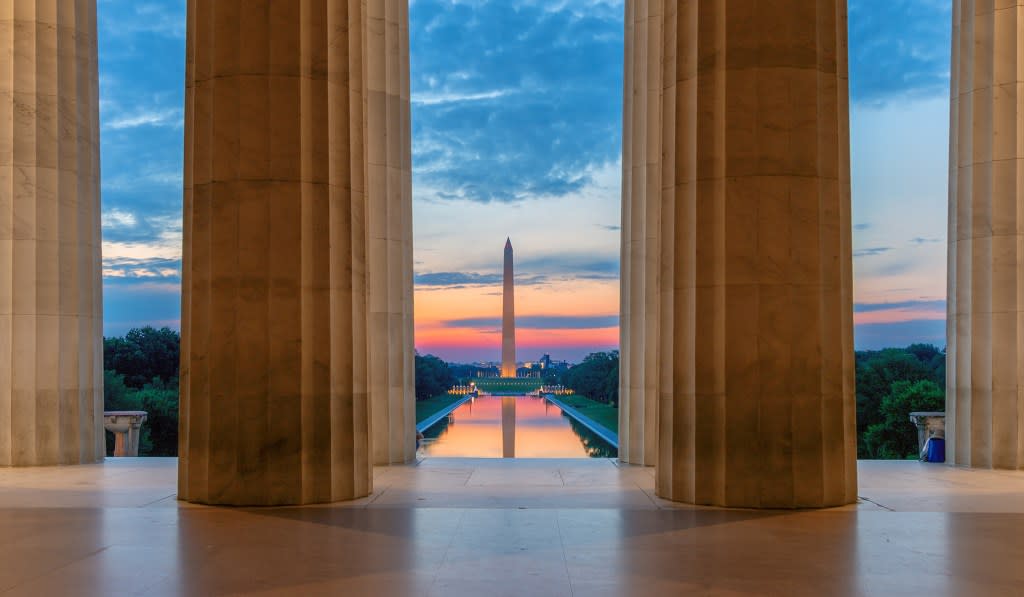 By likes, comments, shares, and reactions, Facebook-owned Crowdtangle cites Dan Bongino, Ben Shapiro, David Harris Jr., Franklin Graham, and Blue Lives Matter as some of the most successful pages on the social-media platform. In a recent Politico article, an anonymous Facebook executive tried to explain why:

“Right-wing populism is always more engaging,” a Facebook executive said in a recent interview with POLITICO reporters, when pressed why the pages of conservatives drive such high interactions. The person said the content speaks to “an incredibly strong, primitive emotion” by touching on such topics as “nation, protection, the other, anger, fear.”

“That was there in the [19]30’s. That’s not invented by social media — you just see those reflexes mirrored in social media, they’re not created by social media,” the executive added. “It’s why tabloids do better than the [Financial Times], and it’s also a human thing. People respond to engaging emotion