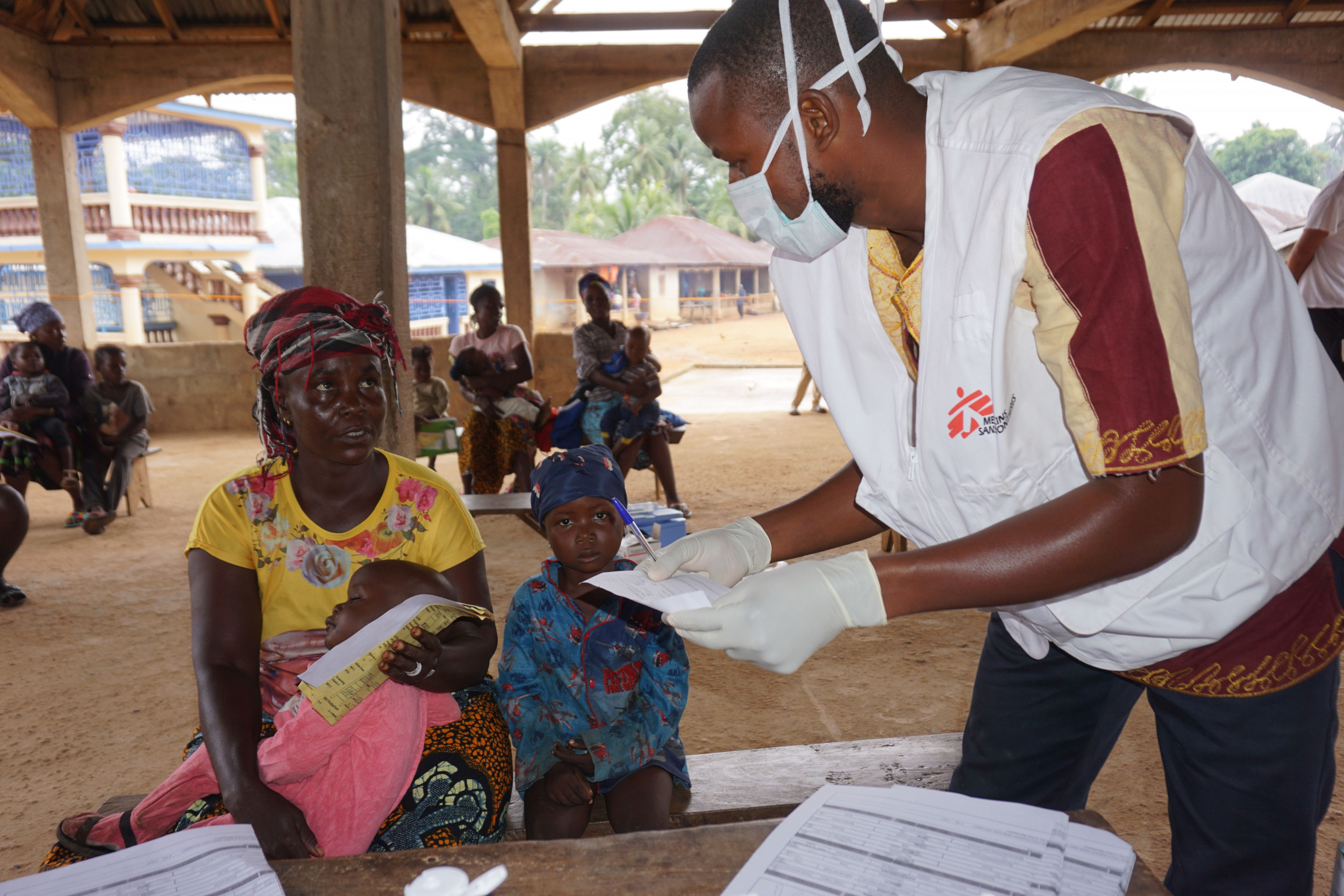 Back in December, we did not know that a pandemic was about to hit us. And while its impact on our lives in the West has been chronicled exhaustively, we hear little about its effect on the most vulnerable people of all – the 1.7 billion women and girls, more than one-fifth of all humanity, who live in rural areas around