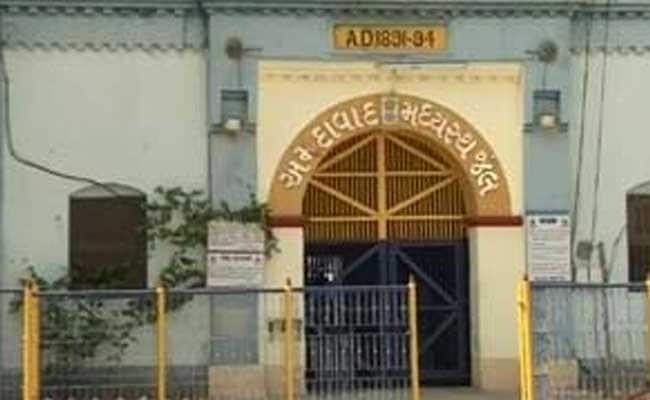 Like any other professional radio station, Radio Prison, which will be on air from 8am