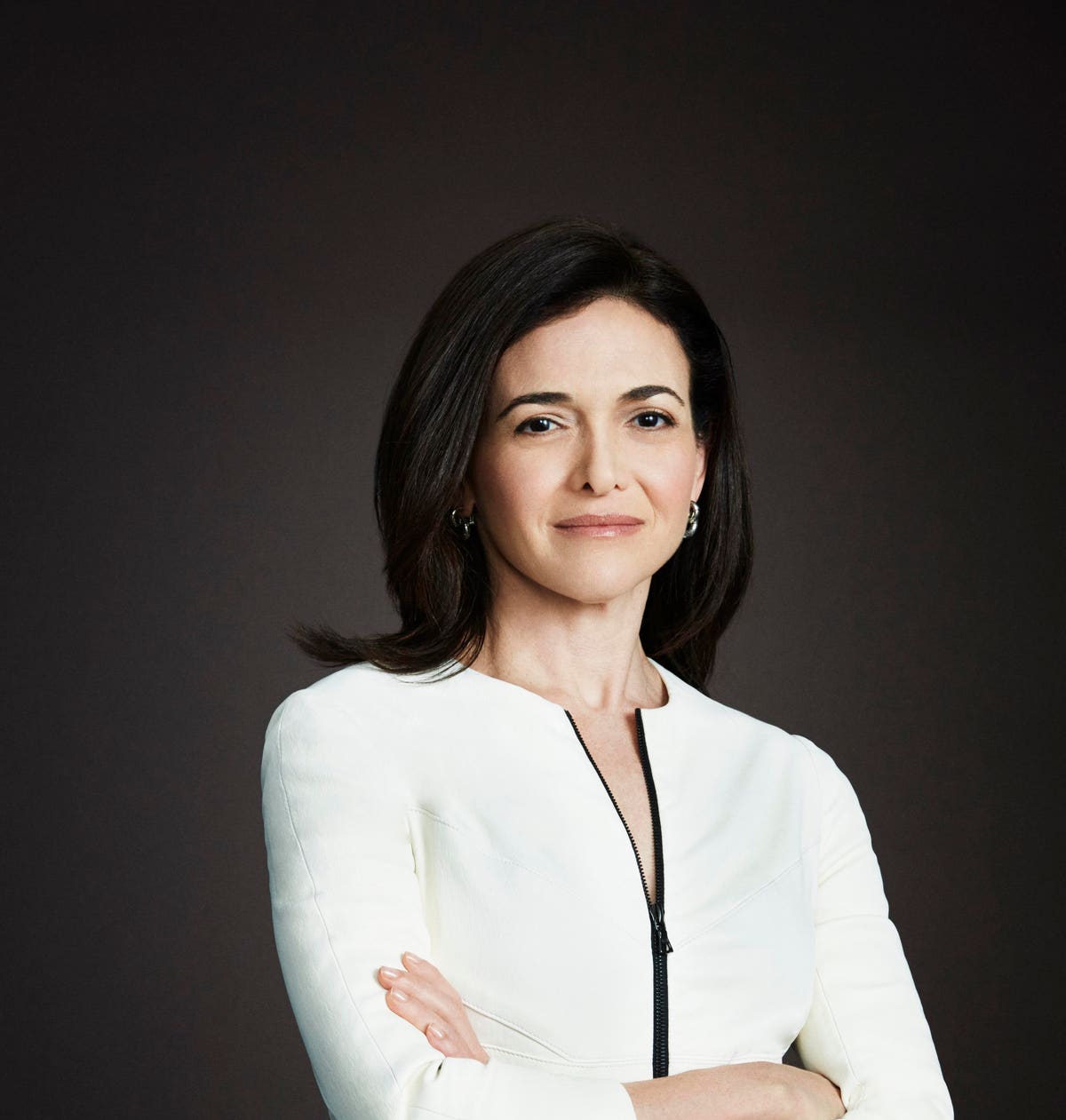 A new study confirms what many of us have been suspecting, but now we have the concerning stats to prove it: one in four women are now considering leaving the workforce or downshifting their careers because of COVID-19.

That’s the alarming headline from this year’s Women in the Workplace report, which Lean In and consulting firm McKinsey & Company released last week. The comprehensive report—which is the largest study of the state of women in corporate America, involving 317 companies and representing over 12 million employees—marks the first time in six years of the annual report that researchers found evidence of women intending to leave their jobs at higher rates than men. Researchers warned that companies are at risk of losing up to 2 million women, which is already starting to occur according to the Labor Department’s latest report showing that 865,000 women left the workforce in

Hundreds of thousands of women — nearly eight times more than the number of men — dropped out of the US labor force last month, as the pandemic continues to exacerbate inequalities in America’s economy.

About 617,000 women left the workforce in September alone, compared with only 78,000 men, according to government data released Friday. Half of the women who dropped out were in the prime working age of 35-44.

Women have been hit harder by this recession than by previous downturns. Industries that employ a lot of women, such as hospitality and leisure, are faring worse during the pandemic.

Women also are more likely to take on care responsibilities in the home,

Two jealous women have been spared jail after carrying out a “shocking” attack involving high heel shoes on their ex-boyfriends’ new partners.

Chloe Morris and Kelsey Darby, both 24, attacked their exes’ new girlfriends outside the Black Swan pub in Nuneaton, Warwickshire, on 7 December 2018.

The pair, both from Nuneaton, admitted wounding and assault when they appeared at Warwick Crown Court on Monday.

They verbally abused Jessica Earp and Jodie Westwood, who were in new relationships with their ex-boyfriends, inside the pub, calling them “tramps” and “slags” before staff intervened.

After being ordered to leave, Morris and Darby waited outside the pub and shouted abuse at the two women through the window.

When their victims left