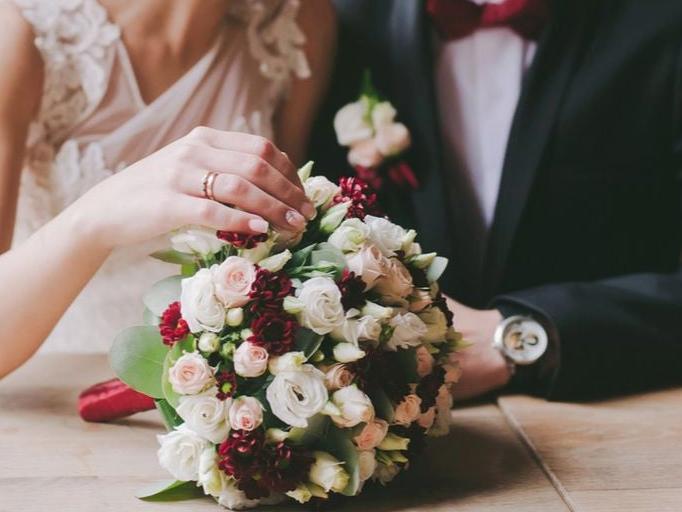 Three Yorkshire wedding venues were shut down after breaching Covid-19 regulations by allowing 150 guests to attend.

Kirklees Council ordered two banqueting halls in Dewsbury and a hotel in the Liversedge and Gomersal area to close after the breach was reported by members of the public.

Weddings are allowed to go ahead but the maximum number of people allowed to attend is 15.

The three venues were found to be holding wedding receptions for 50 to 150 people.

Safety measures were also not being followed at each venue and officials found a lack of social distancing, especially at arrival and departure.

A pub has been handed a £1,000 fine after hosting a wedding reception past 10pm with around 65 to 70 guests in attendance.

In footage from body-worn cameras, officers can be seen arriving at The Greyhound, in Erdington, Birmingham, two hours after the 10pm curfew. They then discovered there was a party still taking place, with a large buffet table, drinks being served, a DJ booth and gazebo in the garden.

Officers said there was also no social distancing taking place at the party, and the amount of guests was more than double the 30 permitted by law at the time. Couples are now only allowed to have 15 guests at their wedding or sit-down reception after.

West Midlands Police had been alerted to the event by a member of the public,

Officials said they found 284 guests inside the venue and that the wedding was serving food and alcohol without adhering to guidelines, according to NBC New York.

The sheriff’s office said the manager of the venue received four citations, while the owner received two for nonadherence to Mayor Bill de Blasio