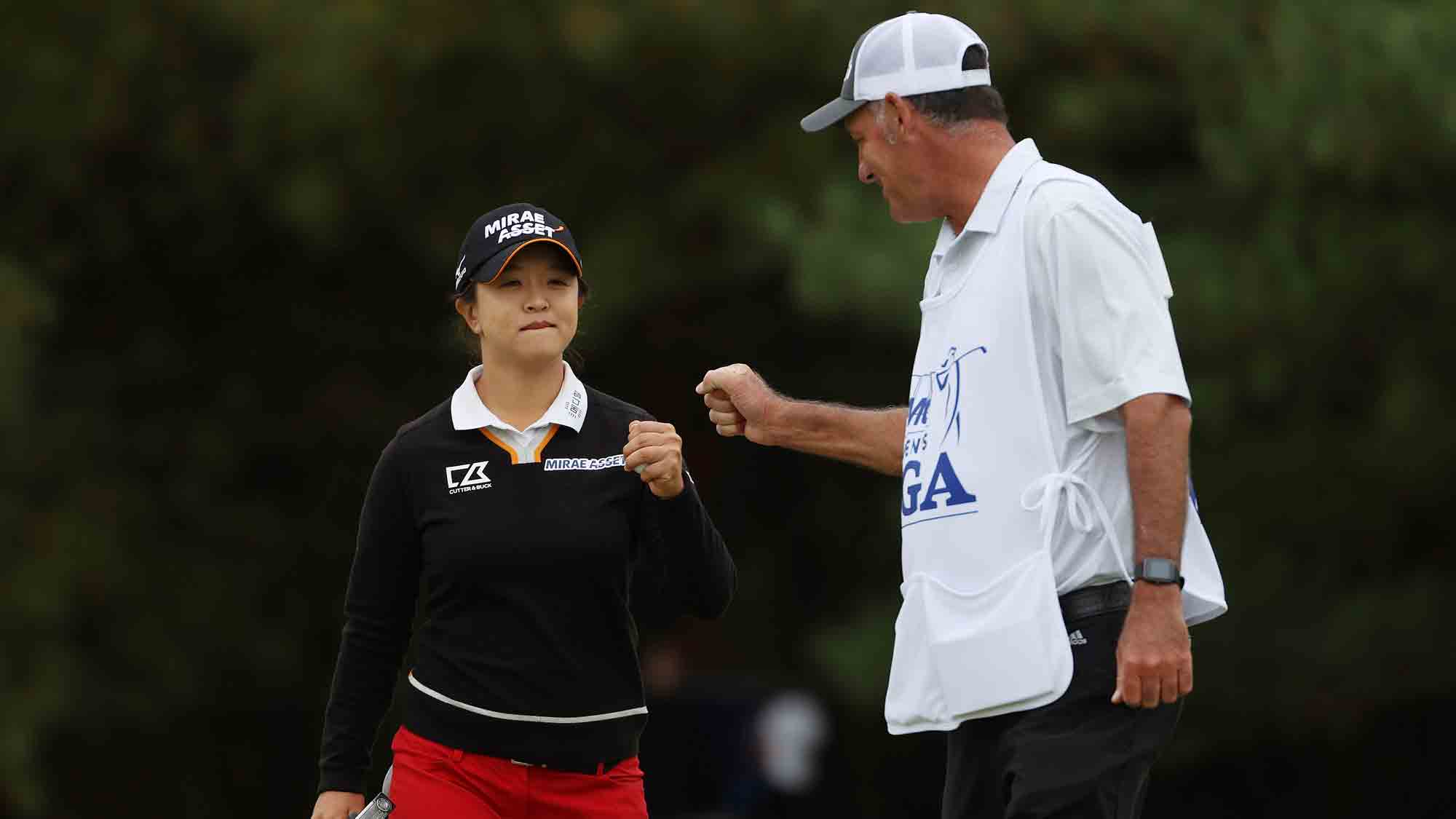 The thing about history is that it never gets old. Once recorded, achievements live forever. Sei Young Kim arrived at Aronimink GC as a footnote in the legacy of the LPGA but left as a boldface name in the chapter on greatness after winning the KPMG Women’s PGA Championship.

No longer will Kim be known as the best player without an LPGA major. Now, the only modifier that matters before her name are these words that will be spoken the next time she’s introduced on the first tee and at every event after:

She is – now and forever – a major champion.

Kim’s near-flawless performance as she mastered Aronimink in a tournament-record 14-under-par 266, five strokes better than Inbee Park, was not so much validation of an already brilliant career, or even the culmination