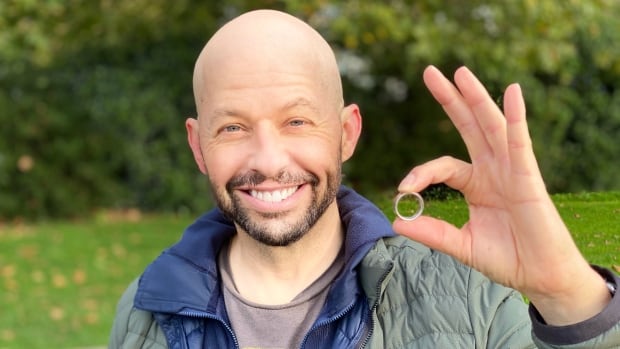 Cryer, who was married in 2007, said he searched online for a service that could help him find the ring and found Turner’s TheRingFinders.com, a global directory