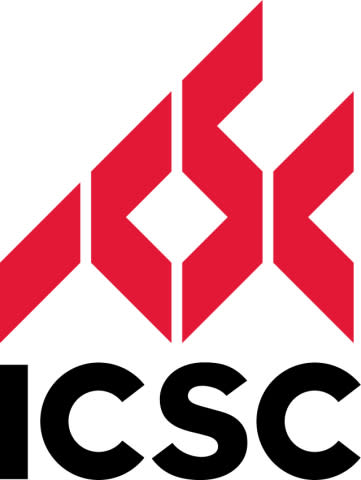 Consumers are expected to provide a boost for retailers this holiday season, according to ICSC’s Annual Holiday Shopping Intentions Survey. ICSC forecasts a 1.9 percent year-over-year spending increase this holiday season with total spending to be $862.2B. The annual Holiday Shopping Intentions Survey found that the average adult is planning to spend $655 on holiday-related items – surpassing 2019’s actual expenditure.

The study found 94 percent of adults plan to make holiday-related purchases this year, and 73 percent anticipate spending the same or more this holiday season. Due in part to the COVID-19 pandemic, consumers have come to expect click-and-collect and curbside pickup at their local retailer. In fact, 53 percent will leverage these alternatives throughout November and December.

“Despite the difficulties the economy has faced, consumers are looking forward to the holidays and plan to

Right before executives and car enthusiasts could gather in Geneva for the big auto show there in early March, the organizers called it off. As the coronavirus spread, other shows followed suit: Detroit, Los Angeles, New York, Paris and São Paulo.

So after a long lull, the first major auto show since the pandemic hit opened this weekend in Beijing, giving automakers a chance to showcase new models and big ideas for the future. Under the pulsating lights, executives and car fans admired new rides from big Western companies like Ford and Volkswagen, and from Chinese rivals. The gleaming sport utility vehicles, sedans and other cars were aimed at China’s consumers, who have emerged from COVID-19 lockdowns with a yearning to spend.

The automakers are chasing people like Ben Cao. Cao, a 33-year-old Shanghai consultant, and his wife