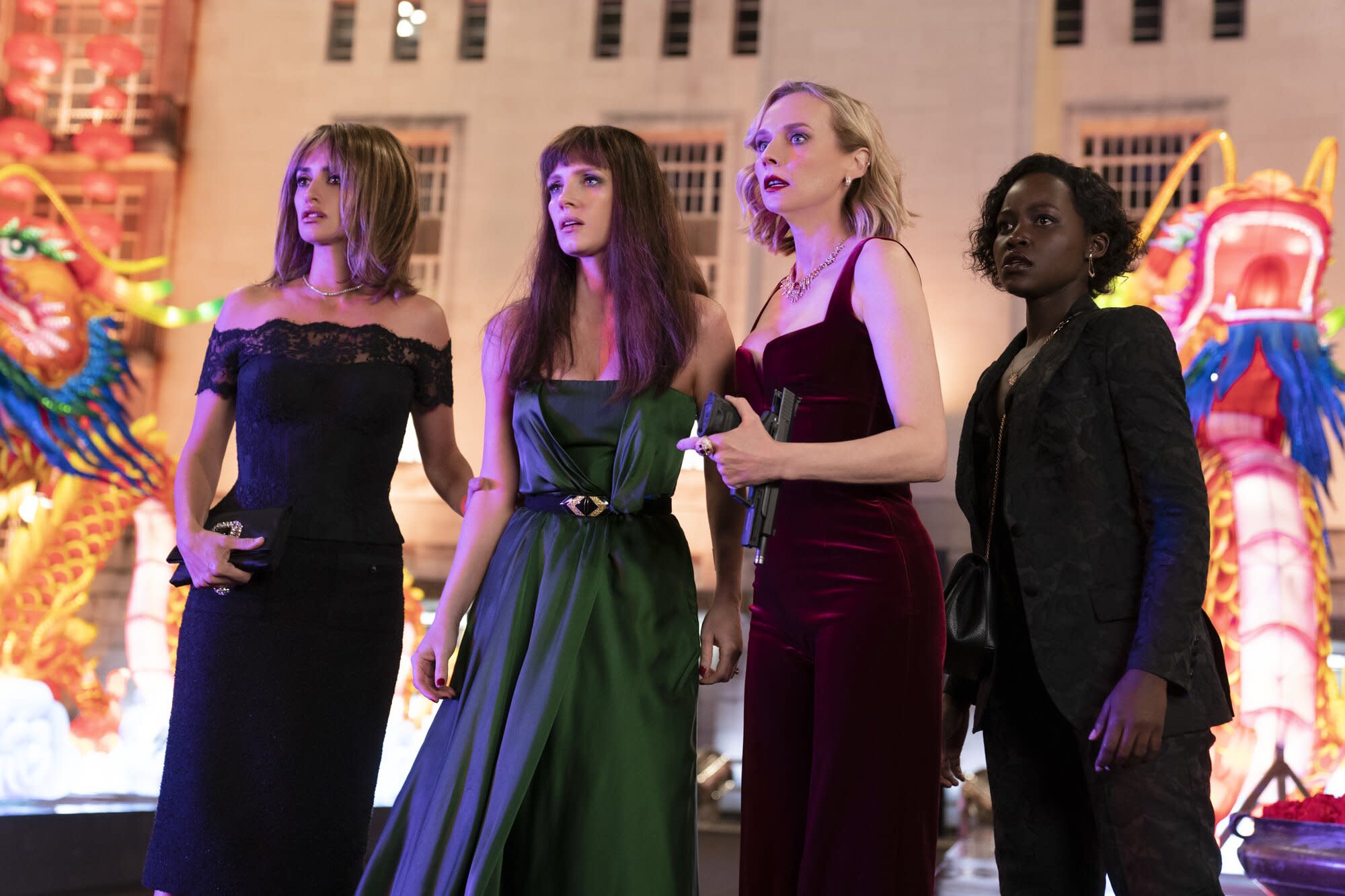 Chastain, who also serves as a producer, first developed the idea for a female-led spy movie a few years ago while working on X-Men: Dark Phoenix with director Simon Kinberg. She soon recruited Kinberg to direct and Theresa Rebeck to write the script, which follows five international spies from different agencies 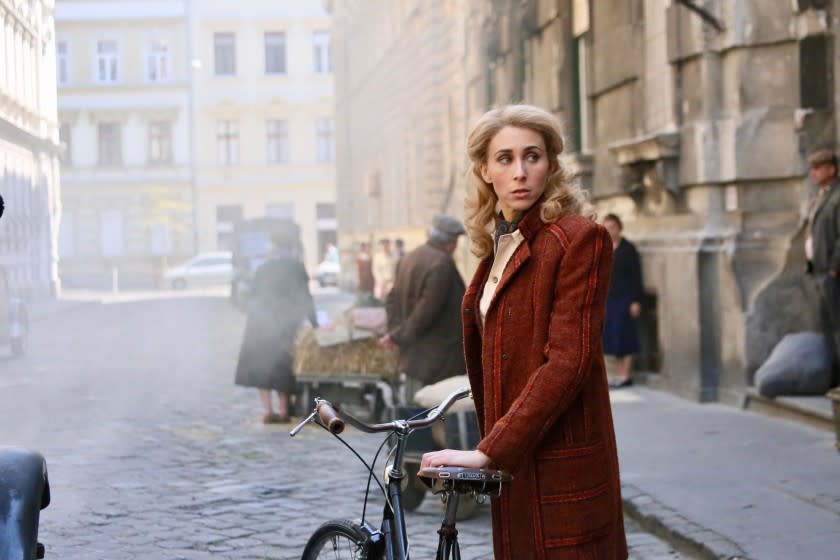 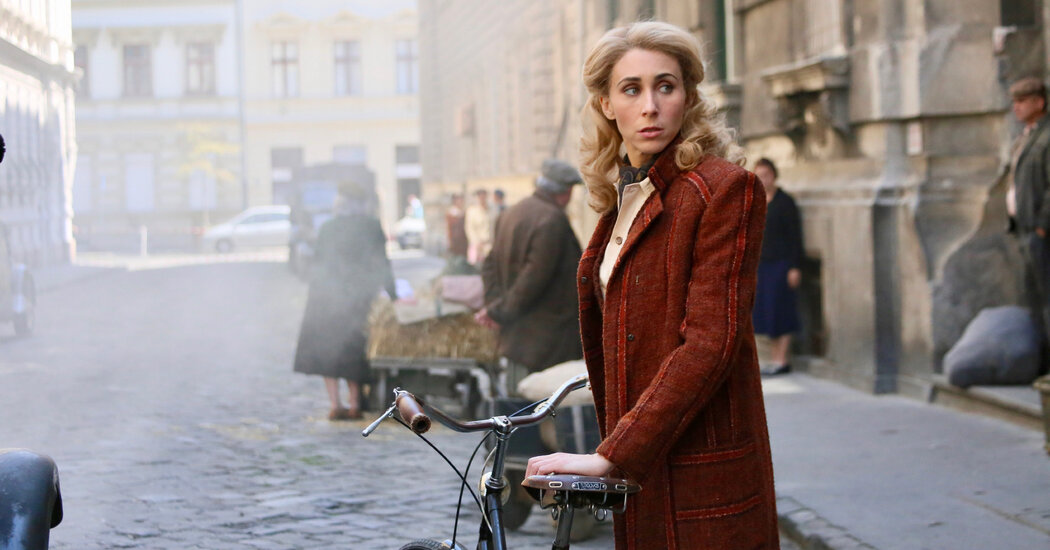 “A Call to Spy” is a welcome, albeit imperfect, addition to the existing slate of movies about World War II. The propulsive historical drama, which was written by Sarah Megan Thomas (she also plays Virginia Hall, one of the three leads) and directed by Lydia Dean Pilcher, explores the lives of three remarkable women who served as spies for the Allied nations.

It’s 1941 and Winston Churchill, desperate in the losing fight against the Nazis, has ordered the recruitment and training of women spies. Vera Atkins (Stana Katic), a secretary of the Special Operations Executive, persuades her doubtful male colleagues to let her recruit Hall, an American and an aspiring diplomat with a wooden leg, and Noor Inayat Khan (Radhika Apte), a British wireless operator and pacifist. The two women shine in the field and, in the face of danger and unexpected betrayal, prove themselves as assets to the French