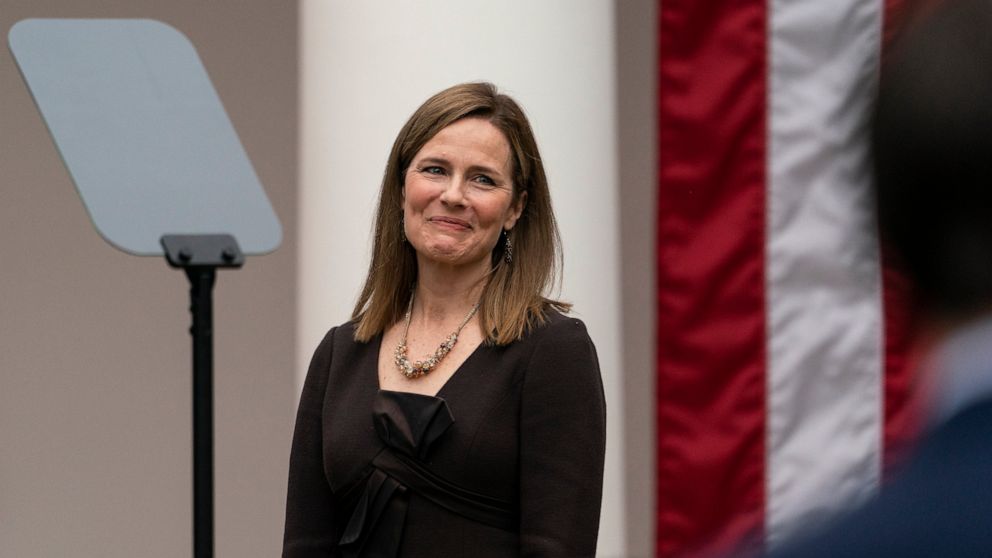 WASHINGTON — President Donald Trump’s nominee for the U.S. Supreme Court has close ties to a charismatic Christian religious group that holds men are divinely ordained as the “head” of the family and faith. Former members of the group, called People of Praise, say it teaches that wives must submit to the will of their husbands.

But Barrett, 48, grew up in New Orleans in a family deeply connected to the organization and as recently as 2017 she served as a trustee at the People of Praise-affiliated Trinity Schools Inc., according to the nonprofit organization’s tax records and other documents reviewed by The Associated Press. Only members of the group serve on the schools’ board, according