It’s officially been over for almost a week, but it’s never too late to give the WNBA its flowers for an incredible 2020 season, one that will be remembered far more for the leadership and impact players made off the court than for the games on the court — though those were amazing too.

Before entering the “wubble,” confined to courts and housing at IMG Academy in Bradenton, Florida, to minimize the risk of catching or spreading COVID-19 (something else they did quite successfully, by the way), players decided to dedicate the shortened season to racial justice and particularly Breonna Taylor, the young Black woman killed in her own home by Louisville Police officers in March.

Say her name, they demanded. Not just in the opening days or after the first couple of games, but for the entirety of the three months they held the regular season and playoffs: it 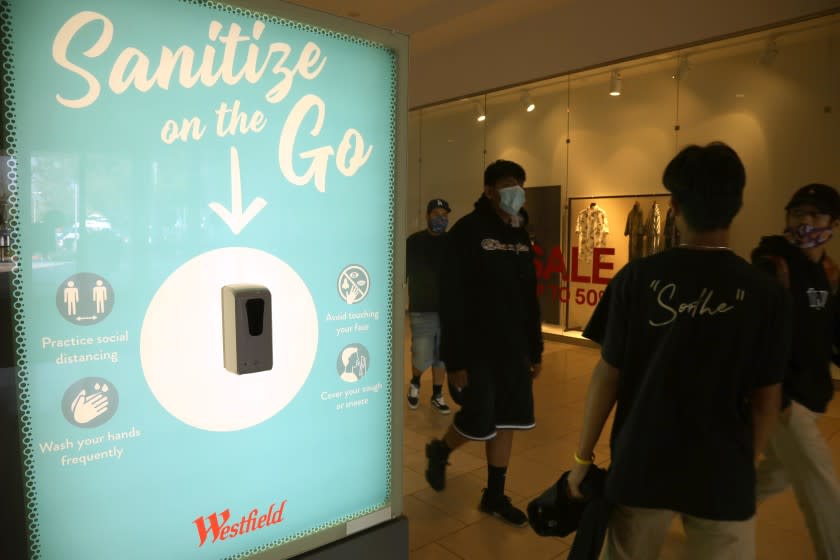 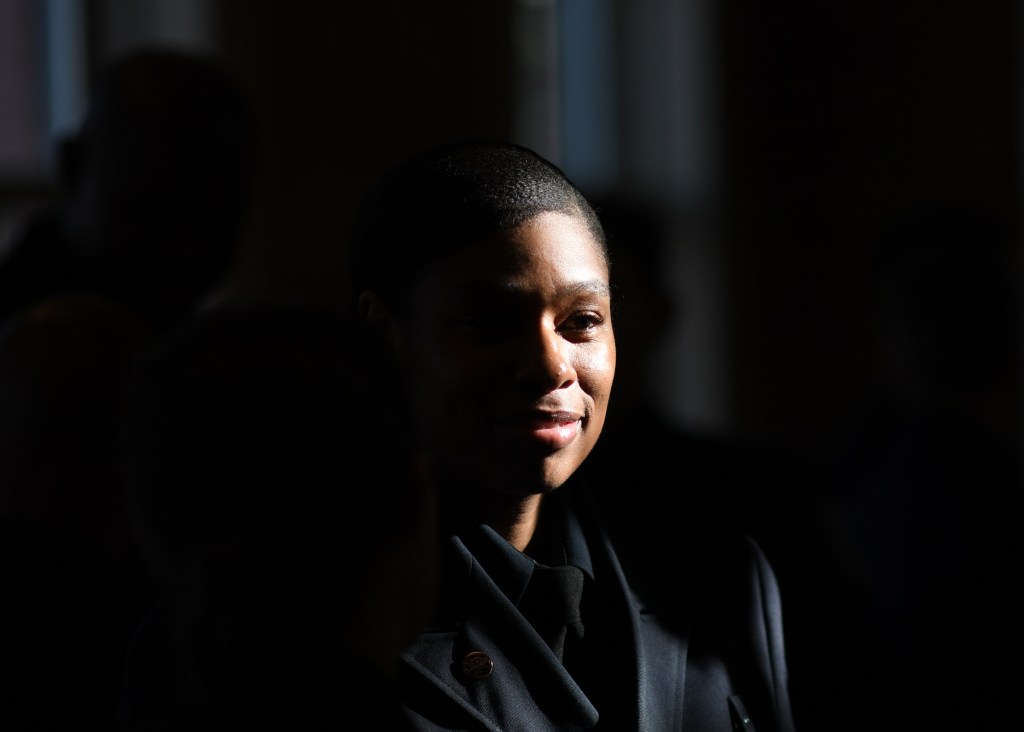 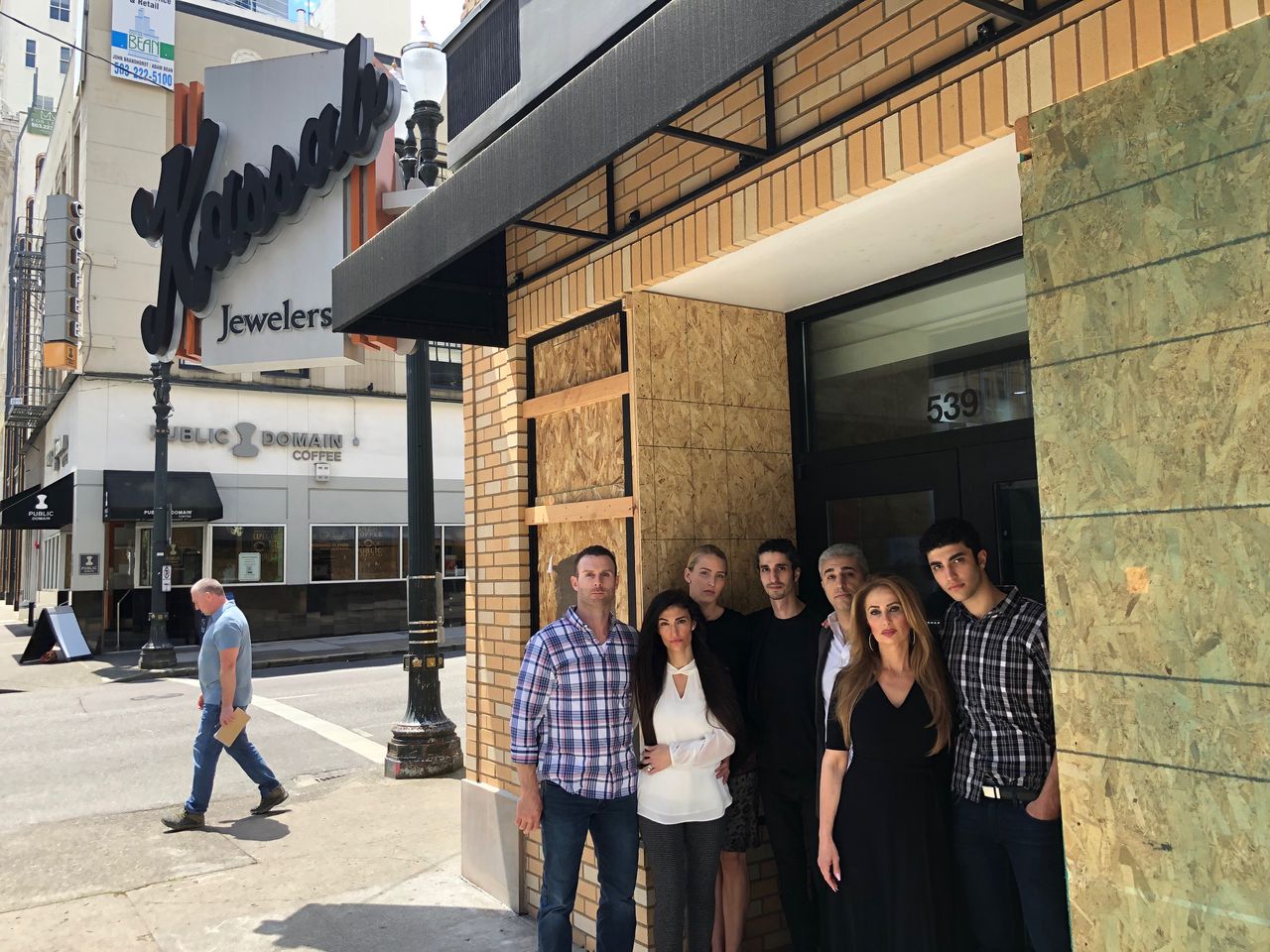