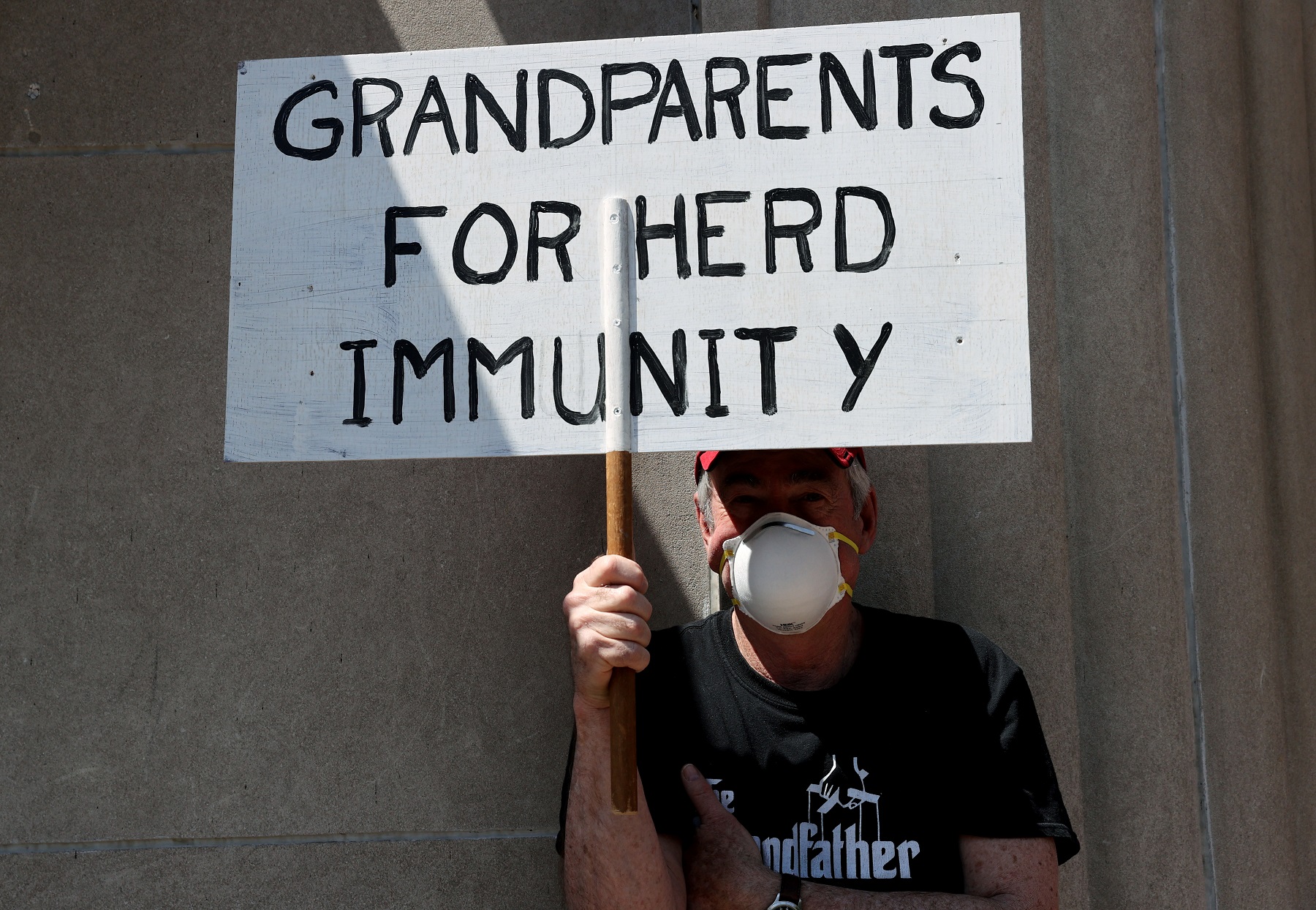 Basic models for COVID-19 suggest herd immunity is achieved when 60% of people are immune. This is because in a population where everyone is susceptible to the coronavirus, an infected person is estimated to infect on average an additional 2.5 people. Yet if 60% of those theoretical 2.5 people are immune, then only one new infection can take place, and the outbreak cannot grow.

This is based on a very simple model, though. It assumes that everyone in the population mixes to the same degree and at random. It’s unrealistic. In our research, we tried to reflect some of the diversity of behaviour found in human populations to show what effect it might have on reaching herd immunity.

We looked at two factors that influence the degree to which people mix with each other. The first was sociability. 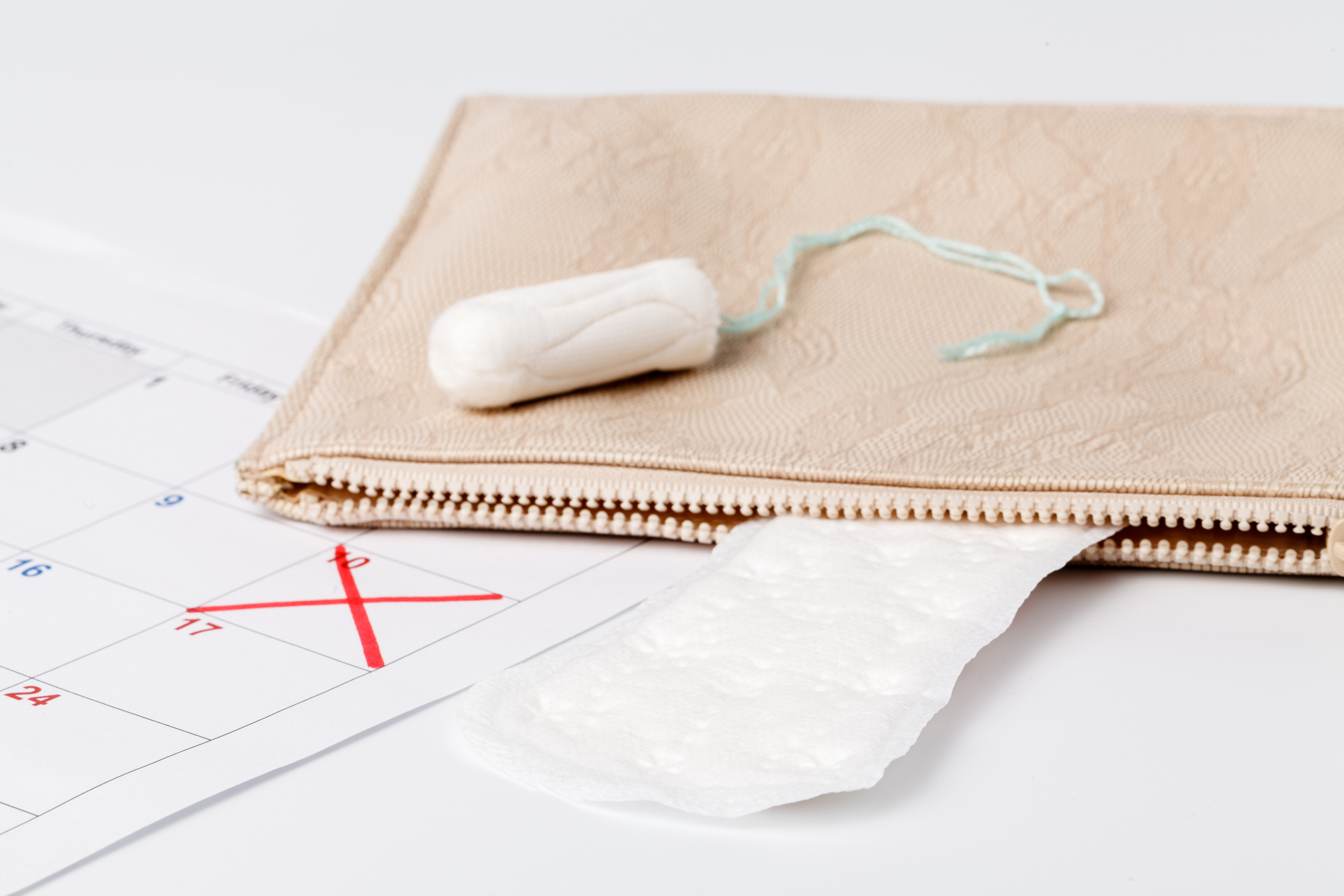