American model Chrissy Teigen is back on social media for the first time since her heartbreaking miscarriage earlier this month.

The 34-year-old had not posted anything since she disclosed on Oct 1 that she had lost her baby boy after suffering pregnancy complications.

The television personality and cookbook author looked to have perked up over the weekend after she saw a post shared on the Instagram account of Betches Media.

It quoted user Kara Morehart, who wrote: “Just booked an eyebrow waxing appointment and I’m excited I’ll be wearing a mask so I don’t have to hear ‘moustache too?'”

Her response garnered many supportive messages from fans who wished her well.

Teigen and her husband, musician John Legend, announced in August they were expecting a third child after she debuted her baby bump at the end of the 41-year-old singer’s music video for 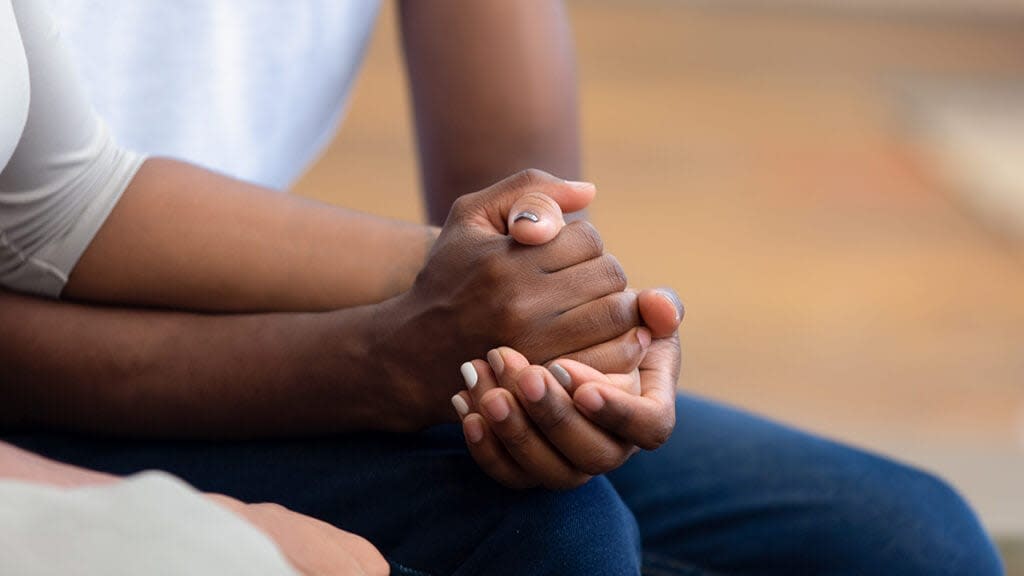 OPINION: Pregnancy loss is devastating, which is why those who’ve experienced it deserve to do whatever they need to access healing.

The photos released by Chrissy Teigen and John Legend should be revered for the gift that they are. As celebrities, they had no choice but to make their loss public, but they didn’t simply share their loss, they gave us images that let us in on their grief, and for that we should be grateful.

Losing a pregnancy is a special kind of grief. You mourn for everything that could have been. For hopes and dreams that will never be fulfilled. While some form of pregnancy loss impacts 10-25% of all pregnancies, and many women will experience more than one loss, we still struggle to talk about it, and often judge the women who do.