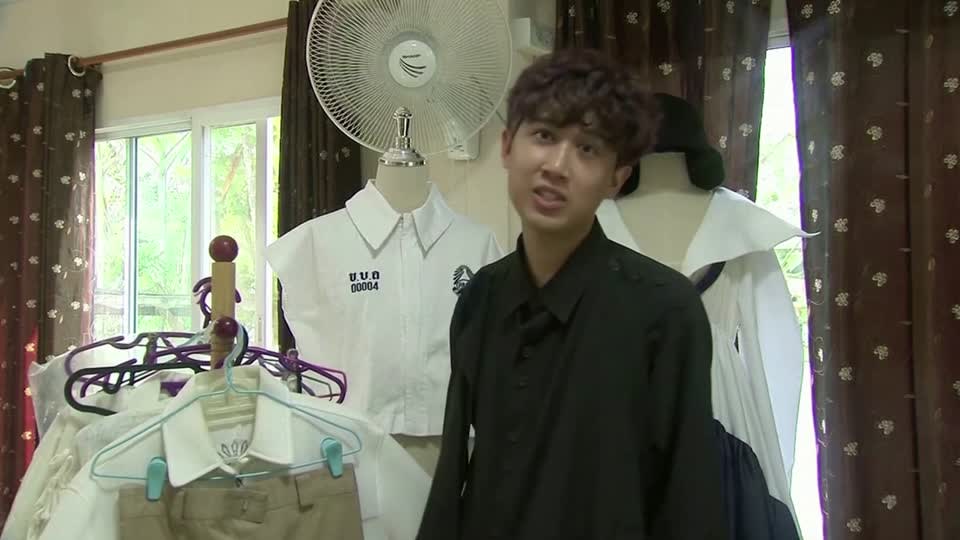 In Thailand, school uniforms are governed by strict rules, instructing the length of students’ hair, bows and even a mandatory type of socks.

As students across the country push back against what they call archaic rules, calling for education reform under the broader pro-democracy movement, one young clothing designer is throwing his support behind them in his own colourful way.

Tin Tunsopon has given the uniform a makeover: Oversized collars, flowy skirts and bold sleeve ruffles made from shoe laces.

“By re-creating these uniforms and through various designs, people can see that we should no longer be attached to the (traditional) uniforms.”

Protests sweeping through Thai high schools have been dubbed the ‘Bad Student’ movement by its leaders.

Students have made three finger salutes, inspired by the movie “The Hunger Games”, and made bold fashion choices, such as hacking off their hair publicly in protest.

Tin’s creations are also not