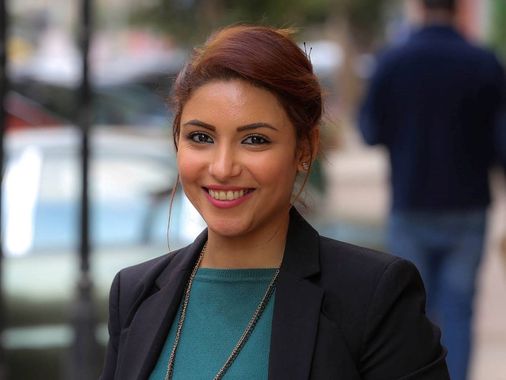 The One Free Press Coalition, a united group of pre-eminent editors and