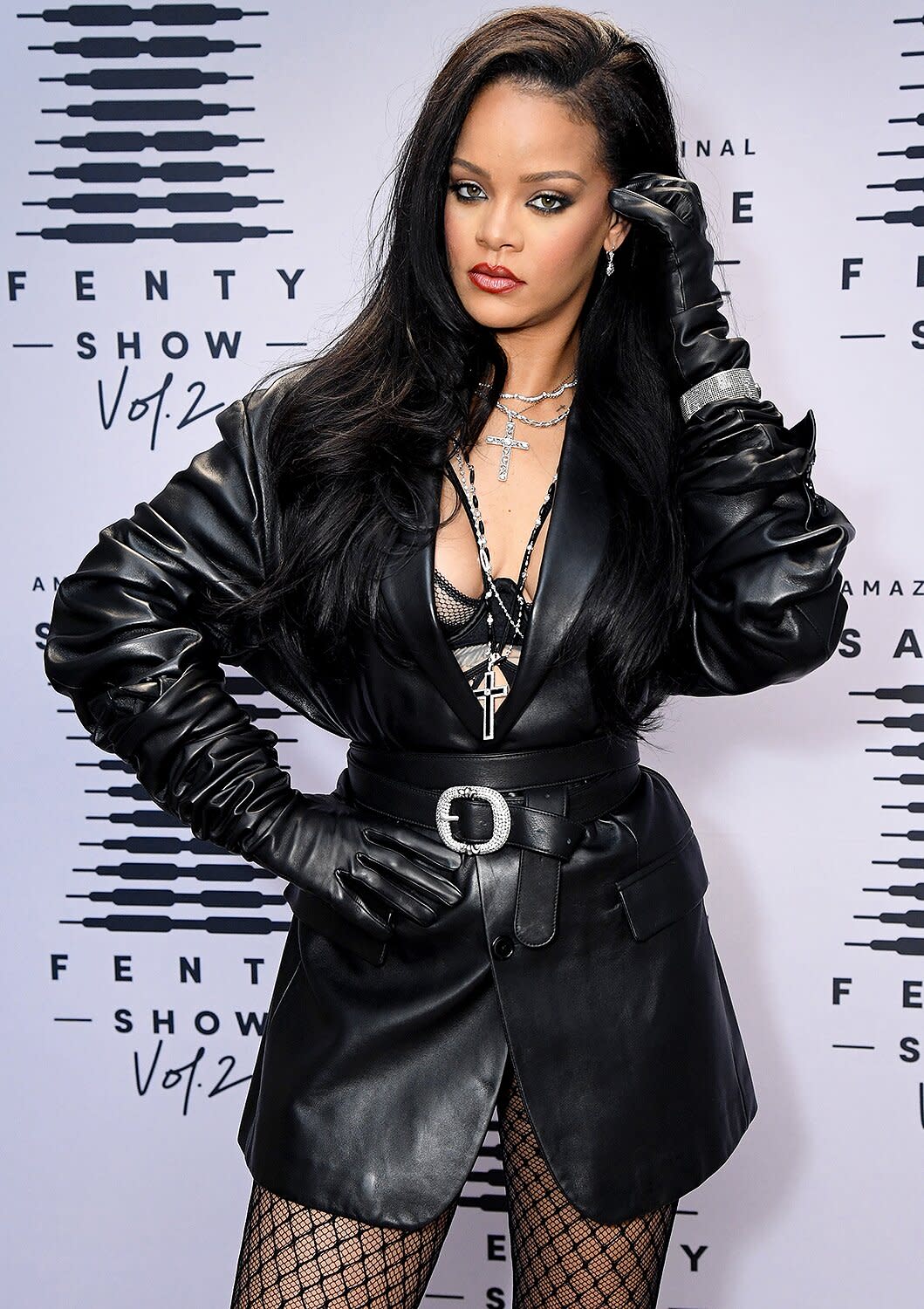 Rihanna ignited backlash this week after Muslim fans called her out for using a song that included sacred Islamic verses during her second Savage x Fenty lingerie fashion show.


Lingerie models danced to the song “Doom” by London-based producer Coucou Chloe during a portion of Rihanna’s show, which streamed on Amazon Prime on Friday. The song, released in 2017, includes a remix of a hadith narration about the end of times and judgment day.

The hadith, a written record of the sayings and actions of the Prophet Mohammed and his closest companions, is considered extremely sacred to Muslims, and come secondary only to the Quran in terms of textual authority.

The song was listed on the