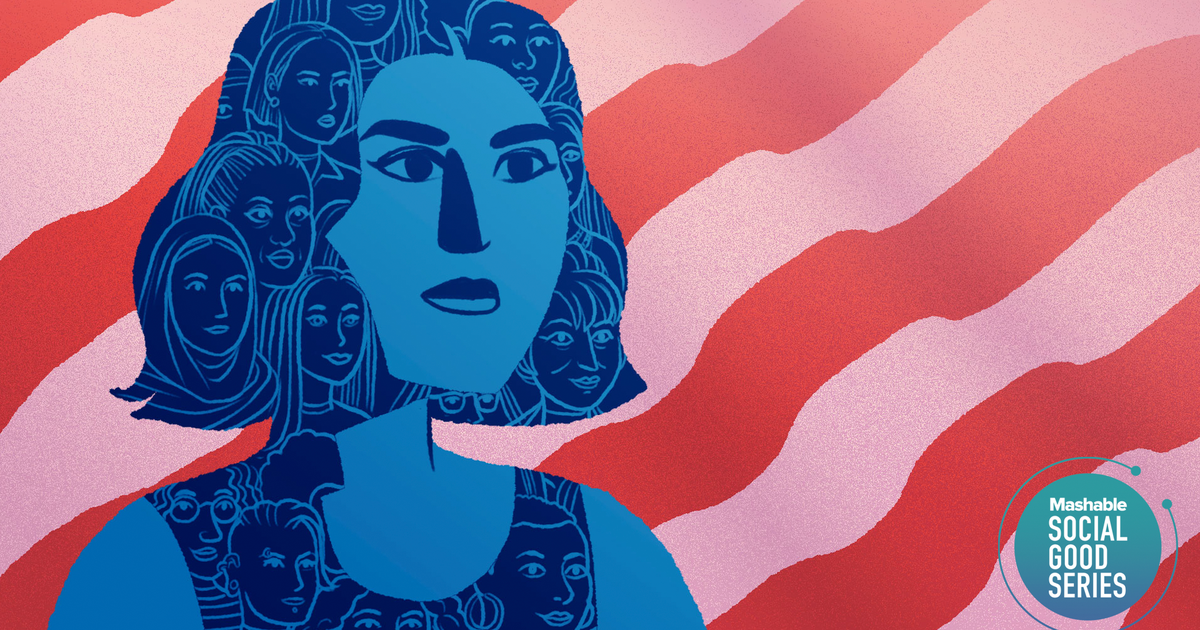 Moving forward requires focus. Mashable’s Social Good Series is dedicated to exploring pathways to a greater good, spotlighting issues that are essential to making the world a better place.

For the last four years, millions of women have lived in a perpetual state of rage.

In November 2016, they watched reality TV star Donald Trump defeat Hillary Clinton, even after the public heard him admit that he assaults women he finds attractive. “Grab ’em by the pussy,” he said on the Access Hollywood tape, bragging about treating women however he pleased.

Since that moment, many liberal and moderate women have been horrified, then galvanized, by one trauma after the next.

From the widespread disclosure of sexual abuse and assault that gave rise to the #MeToo movement, to abortion bans that threatened to effectively eliminate access in several states, to the white supremacist rally in Charlottesville, Virginia, to the separation of 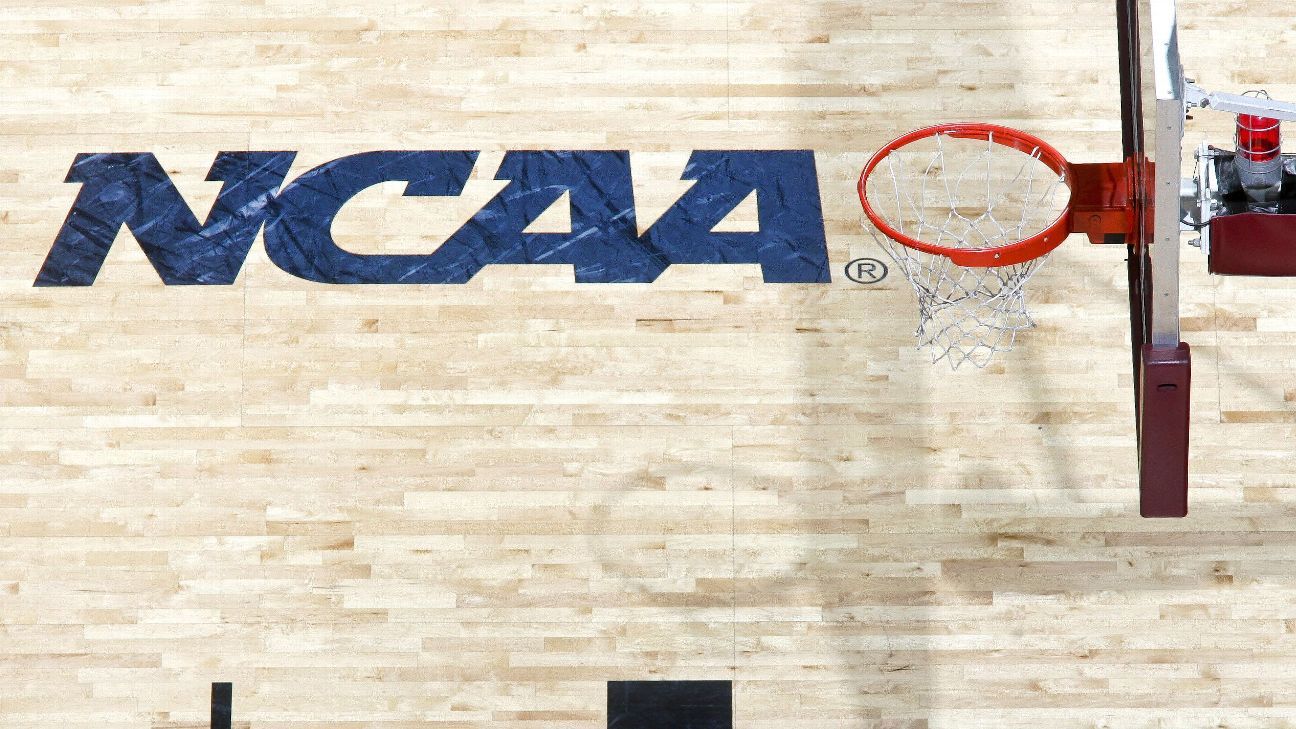 Gonzaga women’s basketball coach Lisa Fortier usually goes over the preseason schedule with her players at about the same time classes begin each year. She outlines practices, team retreats, days off — everything that is part of the annual routine leading up to the first tip.

This year being what it is, the Bulldogs couldn’t schedule that meeting until midway through September, more than two weeks after classes started. That was when the last player got to Spokane, Washington, an Australian freshman’s arrival slowed by the intricacies of international travel amid a pandemic. It was also when the NCAA assured everyone that there would, in fact, be a college basketball season.

Except that when Fortier and her staff set up the meeting, they realized they still 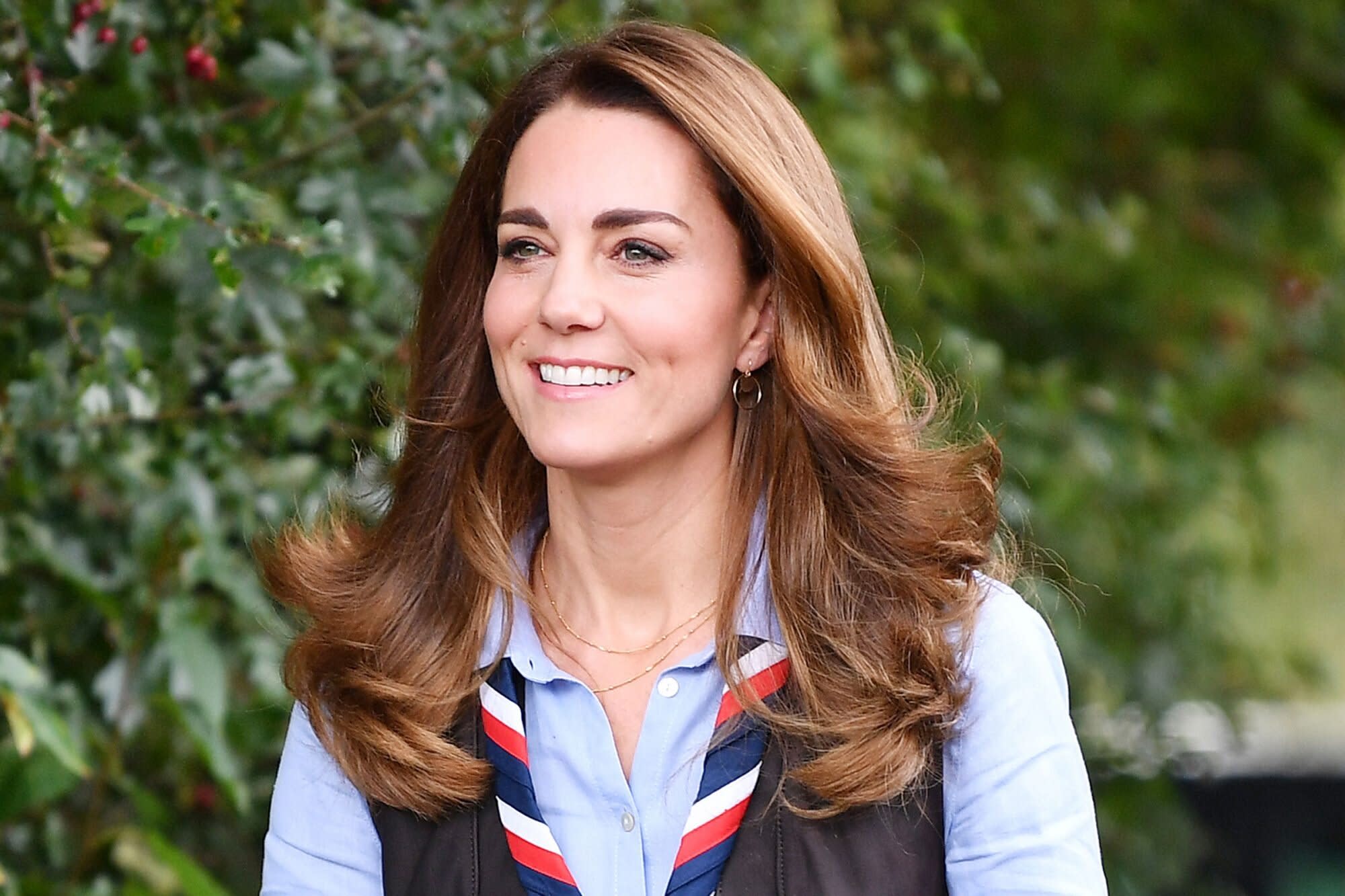 Kate, who was made Joint President of the Scouts, took part in socially distanced activities to highlight the rewarding nature of volunteering

Kate Middleton’s new necklace and earring set was given to her in the most unexpected way!

Thérèse Tully, a physiotherapist in Galway, Ireland, met Kate when she and Prince William visited the Salthill Knocknacarra Gaelic Athletic Association club (SKGAA) as part of their tour of Ireland in March. Needing somewhere to change in between engagements, the couple used her treatment room on site — and it was there that she left a note to the couple and a special gift for Kate.

Waiting for Kate in the room was a pair of earrings and a personalized necklace that featured her children’s initials.

“It’s so amazing to see her wearing them, she seems to be