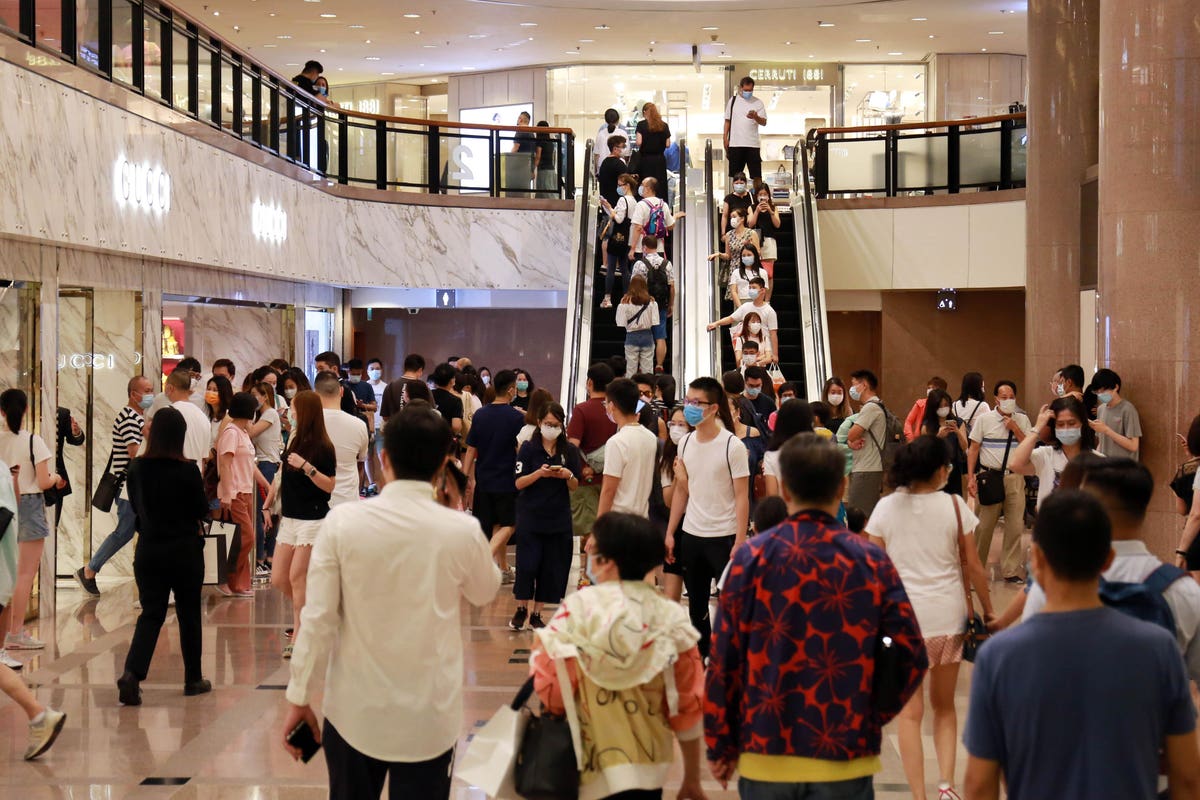 Yet, retailers and landlords have shown resilience as they had become well accustomed to the inevitable waves of Coronavirus cases causing suspension in several trades.