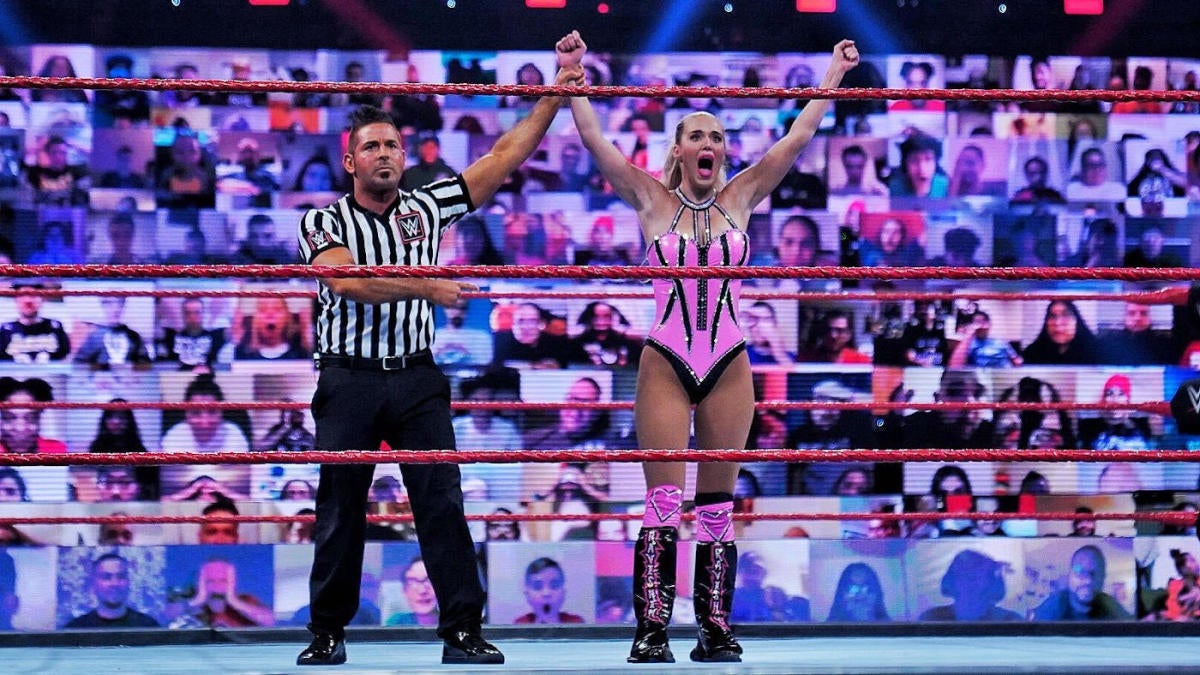 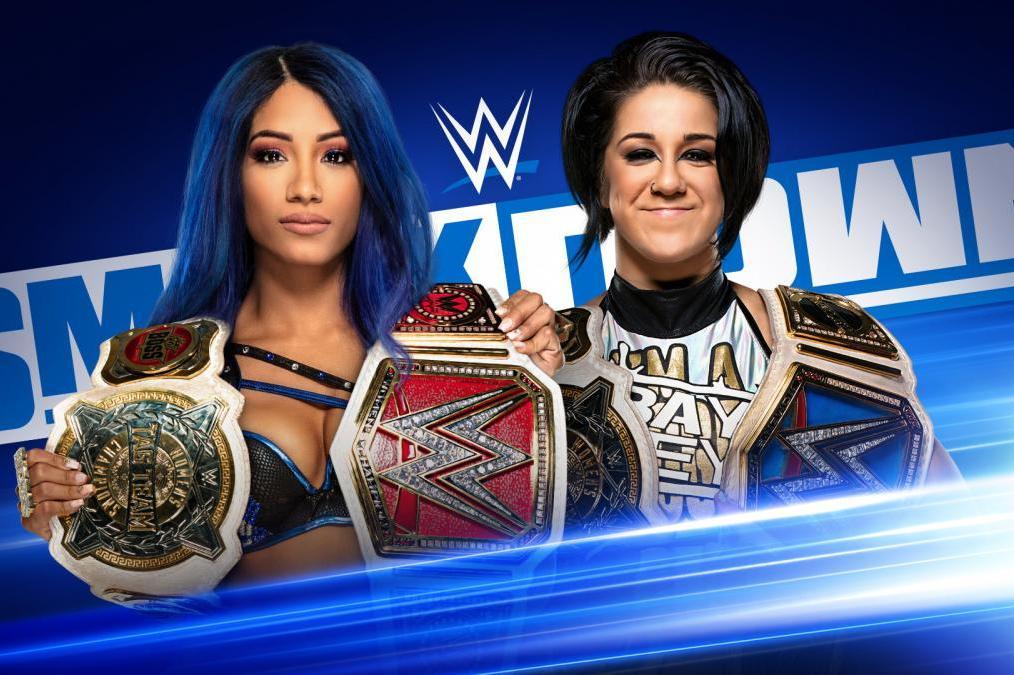 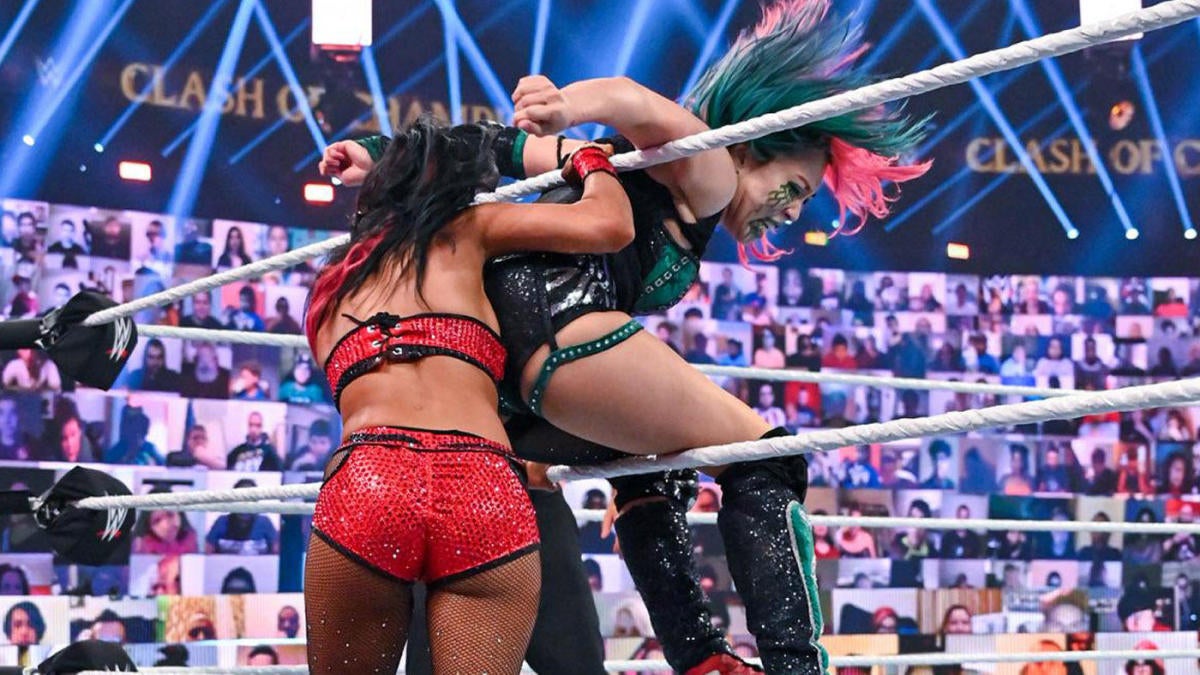 One night after Clash of Champions, WWE returns to the ThunderDome inside Orlando’s Amway Center for Raw. While WWE has not teased much action for the pay-per-view fallout show, fans do know that Zelina Vega will once again challenge Raw women’s champion Asuka.

Asuka successfully defended the championship at Clash of Champions, managing to survive a vicious bell-to-bell arm attack executed by Vega. Asuka would compliment Vega after the match and offer her respect, but Vega was not hearing it, instead attacking the champion before leaving the ring. Asuka would go on to challenge Bayley for the SmackDown title in a surprise later in the evening, though she came up short of leaving with both championships when Bayley chose to use a steel chair to get disqualified, saving her title in the process.

Below is a complete preview of tonight’s episode of WWE Raw. CBS Sports will be with you