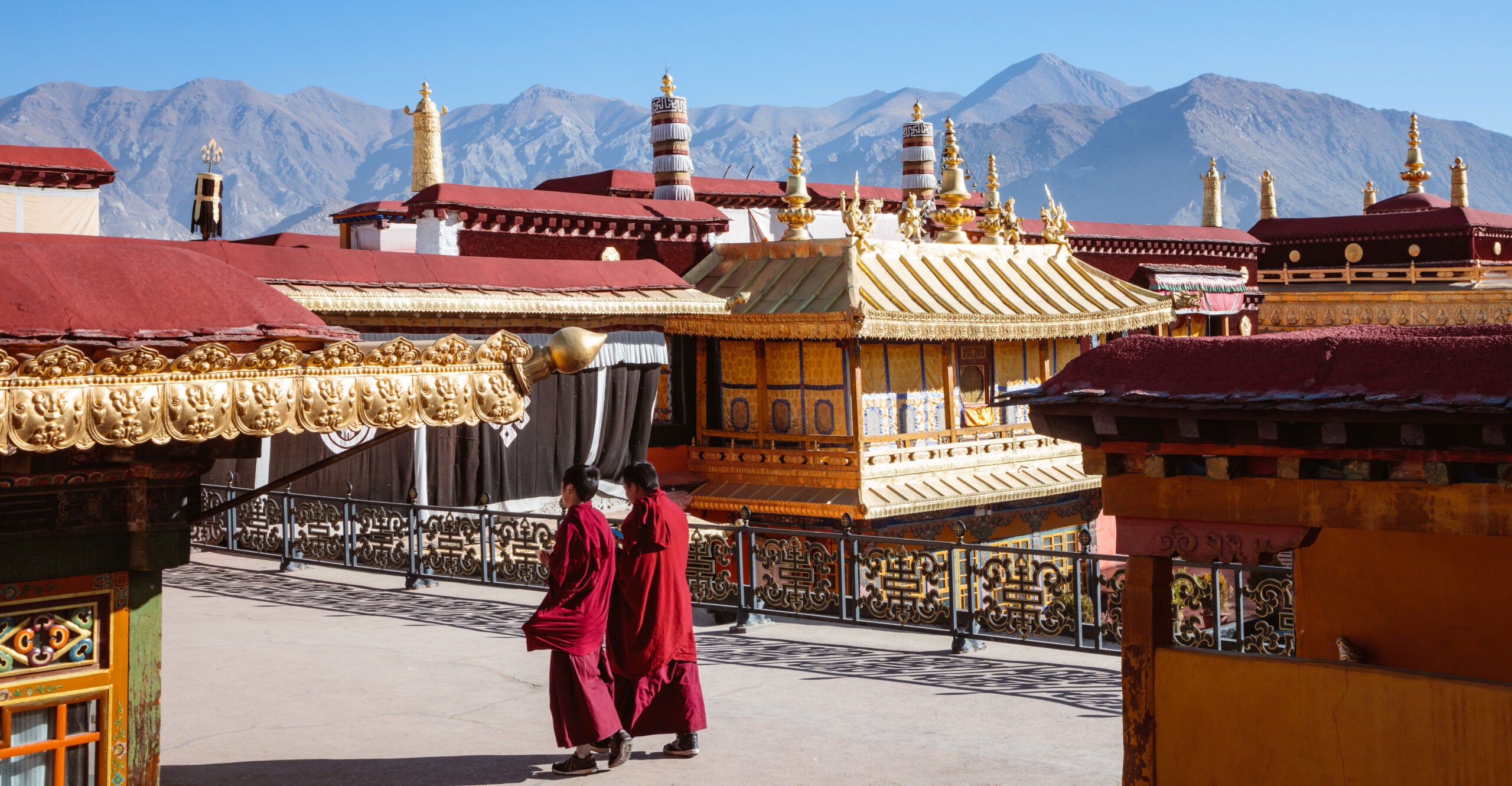 China has defended the program as part of its ambitious poverty alleviation plan under President Xi Jinping, but documents examined by Zenz as part of his research reveal parallels to the detention