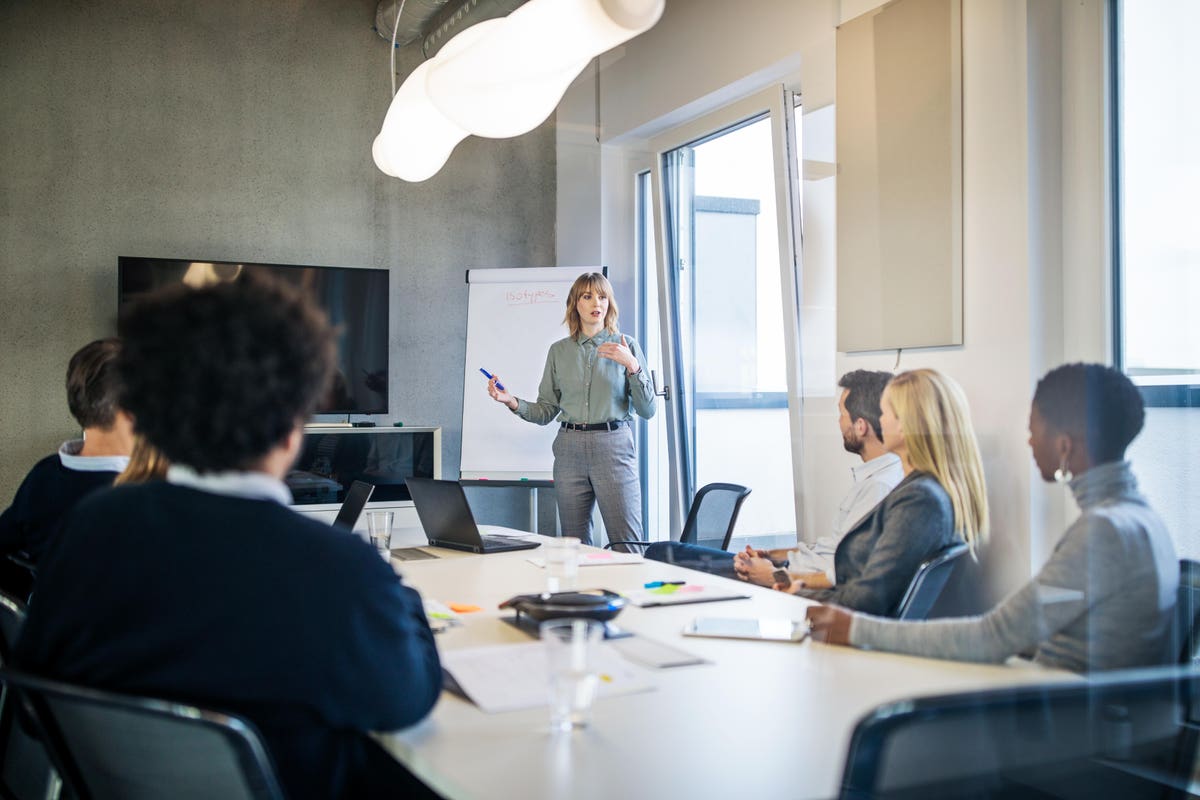 Tom Garrubba, VP/CISO of the SFG/Shared Assessments Program, is a recognized advisor, author, and instructor on IT and operational risks.

As a fan of biographies, music, and history, I enjoy learning about historical figures and events and often identify applicable concepts I can use in my life or profession — especially from people who we might not normally recognize as leaders. Often, these people tend to not just shape others around them but also tend to modify or even alter the direction of their industry and society.

Most people recognize Miles simply as a jazz musician; however, he was one of the most influential musicians of the 20th century and not only changed the direction of jazz multiple times, but also influenced popular music, style and culture. To play in Miles’ band wasn’t just a badge of honor; it was akin to studying under a master like Leonard Bernstein, Rembrandt, Steven Spielberg or Steve Jobs. But Miles was more than just a legendary musician and popular figure; he was an excellent mentor and leader.

As a fan of Miles’ work and genius, I’ve researched stories from past associates about how he shaped music and their lives, and I’ve become aware of his powerful leadership style. Here are some of my favorite Miles moments, along with insights into applying these moments to your own management style.

When jazz pianist Herbie Hancock arrived to play for Miles, he noted that Miles simply told him to “play something,” to which he played the ballad “Stella By Starlight.” When he was finished, Miles uttered simply, “Nice touch.” It was a complement Herbie would never forget — for he recognized the importance of such a statement.

In musician circles, “nice touch” means you have made a personal statement — it’s one of the highest compliments a musician can receive. In business, find a similar statement to inform staff and colleagues that you are pleased with their performance. I’ve used it countless times to satisfactorily note ownership and a job well done.

One of Herbie Hancock’s favorite Miles moments came at a time when Herbie claimed he’d grown tired of playing the same music over and over. Miles said to him, “Don’t play the butter notes.” Herbie reportedly had no idea what Miles meant but knew “it meant something.” He interpreted “butter” to mean “fat” or “obvious” notes, so he altered the notes in the chords to evoke a different vibe.

While in meetings, I try to be respectful of everyone’s time and minimize discussing the obvious. Why waste time discussing what is already known? Instead, try to use the time to provide insights into ways to elevate existing projects and to share ideas — pushing everyone’s thinking process to new heights.

Lesson 3: Try Taking The Horn Out Of Your Mouth.

Jazz giant John Coltrane played saxophone for Miles, and they seemed to push each other to greatness both in the studio and onstage. Though Miles seemed to enjoy letting his musicians spread their wings, he did have limitations. After becoming agitated over the increasing length of John’s long solos at shows, Miles confronted him. John reportedly said, “I just don’t know how to stop,” to which Miles quickly retorted, “Why don’t you try taking the horn out of your mouth?”

We’ve all been in situations where we — or colleagues — are talking too much (perhaps even revealing things we probably shouldn’t). This can be damaging to our personal or company reputation, so it’s vital to be able to recognize and know when to speak and to stop. Here, Miles sets an expectation before it’s grown out of hand. The lesson here is to make sure you prepare yourself (or others) for what is to be said in a specific context or arena and then limit yourself to that topic. Always remember who your audience is and prepare your words and cadence for those in attendance.

Lesson 4: Nobody Plays As Good As Him!

During Miles’ “electric period,” he took an early liking to John McLaughlin, an incredibly prolific British guitarist. According to the book Go Ahead John: The Music of John McLaughlin, when racial pride moved to the forefront in the social landscape, Miles’ own profile as a leader was scrutinized by many in the Black community because he had John in his band. Miles reportedly barked at people who questioned his integrity for not hiring a Black guitarist, “Nobody plays as good as him! You can give me [a Black musician] and I’ll hire him and McLaughlin.”

It’s not uncommon for leaders to face pressures that push against what they believe to be right. We must go with our gut and have the moral fortitude to carry on — to do what we believe is right. If we believe we have the right people and tools and we’re satisfied with the results, we must sometimes recognize other opinions as “noise” and block them out.

Lesson 5: Anyone Can Play — It’s The Attitude.

Miles exuded attitude; it was part of his persona, and it was regularly displayed both on stage and off, from the clothes he wore to the cars he drove. Miles, who seemed comfortable in his own skin, always pushed his musicians’ abilities. He’d often tell his musicians, “Anyone can play. The note is only 20 percent. The attitude is 80 percent.” I’ve heard that he wanted to make sure they were ready to fly when he’d point to them to solo, change tempo or take a different direction with the music.

Your attitude comes through in everything you do and is magnetic. Once your attitude changes — for good or bad — everyone in your orbit will alter their attitude around you and toward you. This will have a direct impact on your colleagues, staff and customers.

Forbes Technology Council is an invitation-only community for world-class CIOs, CTOs and technology executives. Do I qualify?