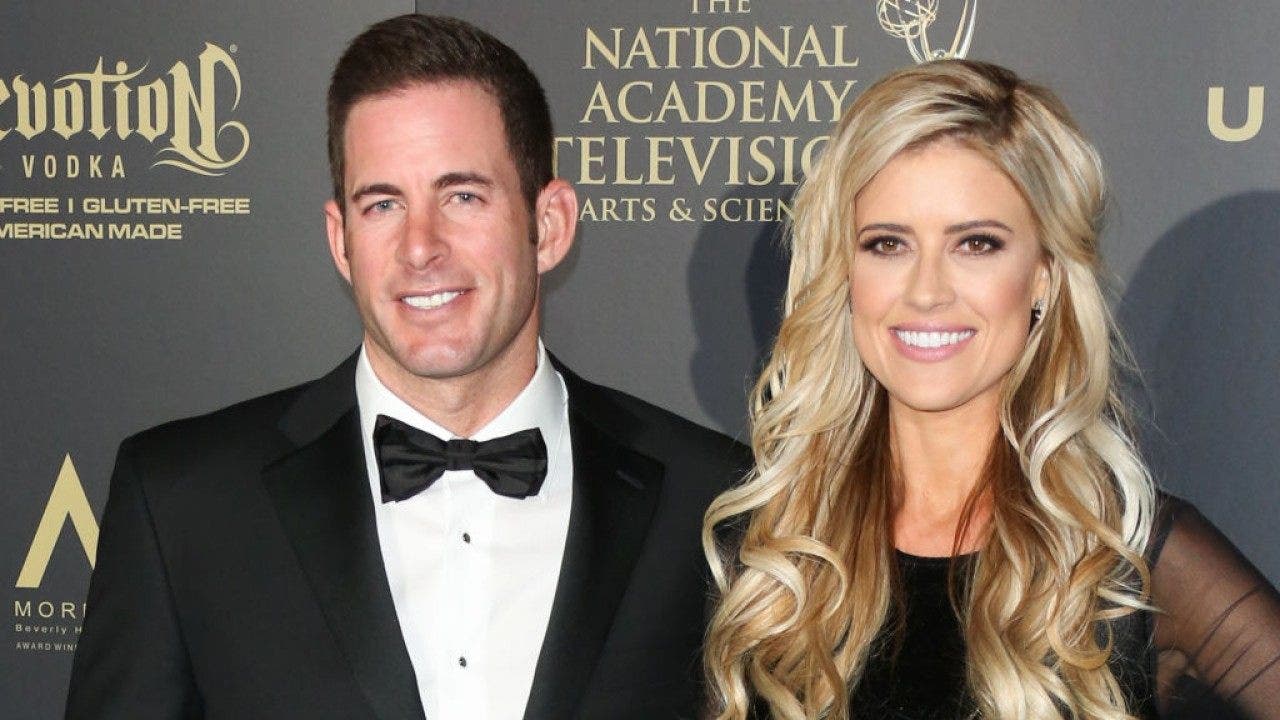 Tarek El Moussa revealed his ex-wife Christina Anstead will not be present on the day he marries Heather Rae Young.

The house flipper and the “Selling Sunset” star are currently in the process of planning a summer 2021 wedding. Tarek, 39, popped the question to Heather, 33, in a romantic beachside proposal in July.

In an interview with Entertainment Tonight, Tarek said, “No, no exes at the wedding!”

He added that the couple believes the “smaller” the guest list, the “better.”

Heather, a former Playboy playmate, added that their nuptials will be witnessed by “best friends and family.”

“We’re gonna have to be strict with our list,” she added.

Tarek and Christina, 37, wed in 2009. Their divorce was finalized in 2018. Despite the split, the former couple still co-host “Flip or Flop” and they co-parent their two children: Taylor, 10, and Brayden, 5.

Heather commented on what it’s like to help raise Tarek’s kids, noting that the two little ones “welcomed” her in with “open arms.”

Meanwhile, Christina is fresh off of a split from her second husband, Ant Anstead. She announced last month that the pair have decided to split after almost two years of marriage.

“Ant and I have made the difficult decision to separate. We are grateful for each other and as always, our children will remain our priority. We appreciate your support and ask for privacy for us and our family as we navigate the future,” Christina’s social media post reads.

Ant, 41, who stars in “Wheelers Dealers,” later hinted on social media that the breakup was not his choice.

“Anyone who really knows me knows that I don’t like to share private matters publicly,” he wrote in the caption. “I have remained silent while holding on to hope. I never gave up on us. I pray Christina’s decision brings her happiness.”

Still, Ant said the two remain “good friends” as they navigate their new normal. The pair share one son Hudson, 1, together. Ant also shares Amelie, 17, and son, Archie, 14, from his first marriage to Louise Herbert.