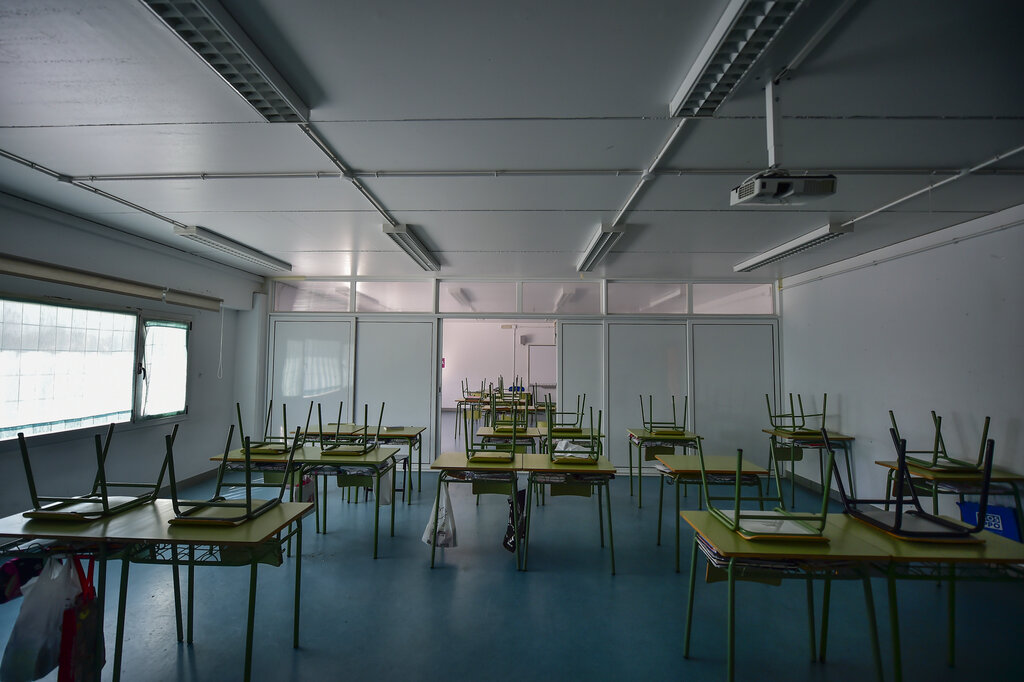 AUSTIN (KXAN) — The Austin Independent School District superintendent says the learning model being used in many middle and high schools will likely change in November to allow for more personal instruction between teachers and students.

Dr. Stephanie Elizalde told the Board of Trustees at Monday night’s information session that the Texas Education Agency contacted district leaders to inform them virtual instruction, which is being delivered to many in-person students, would not be funded past November.

“How can you say it’s in-person instruction when the students are not getting any time with their teachers,” Elizalde recalled the TEA’s line of questioning to the district.

Elizalde said the district is considering multiple changes to correct this, including having either students rotate between classes or teachers rotating between classes. The district may implement “one-way hallways” to minimize student-to-student spread of COVID-19.

“None of this is ‘zero risk.’ There is no ‘zero risk’ other than staying in your home and not going anywhere,” Elizalde said. “This isn’t even about what my own personal thoughts are on this. These are the requirements that we have to maintain for the Texas Education Agency, or we won’t get funding.”

Elizalde said the district would likely send out a new survey to parents to gauge whether they might send their children to campus if the learning model is adapted to provide extra interactions among students and teachers. Families would still have the option to keep their kids virtual for the entire year.

Dr. Elizalde also discussed a plan that could send thousands of rapid tests to AISD to have on campus.

The tests would come from a federal source and is being widely discussed among district leaders participating within the Texas Urban Council of Superintendents.

Elizalde said there are a number of steps that would happen before the rapid tests would make their way to AISD, including official guidance being delivered from Austin-Travis County Interim Health Authority Dr. Mark Escott.

Elizalde was also concerned about the accuracy of the rapid tests. She is pointing students, teachers, families and the greater community to free testing that can be delivered by Austin Public Health.

Reach KXAN’s Education Reporter Alex Caprariello by email at [email protected] or by phone at 512-703-5365, or find him on Twitter and Facebook.