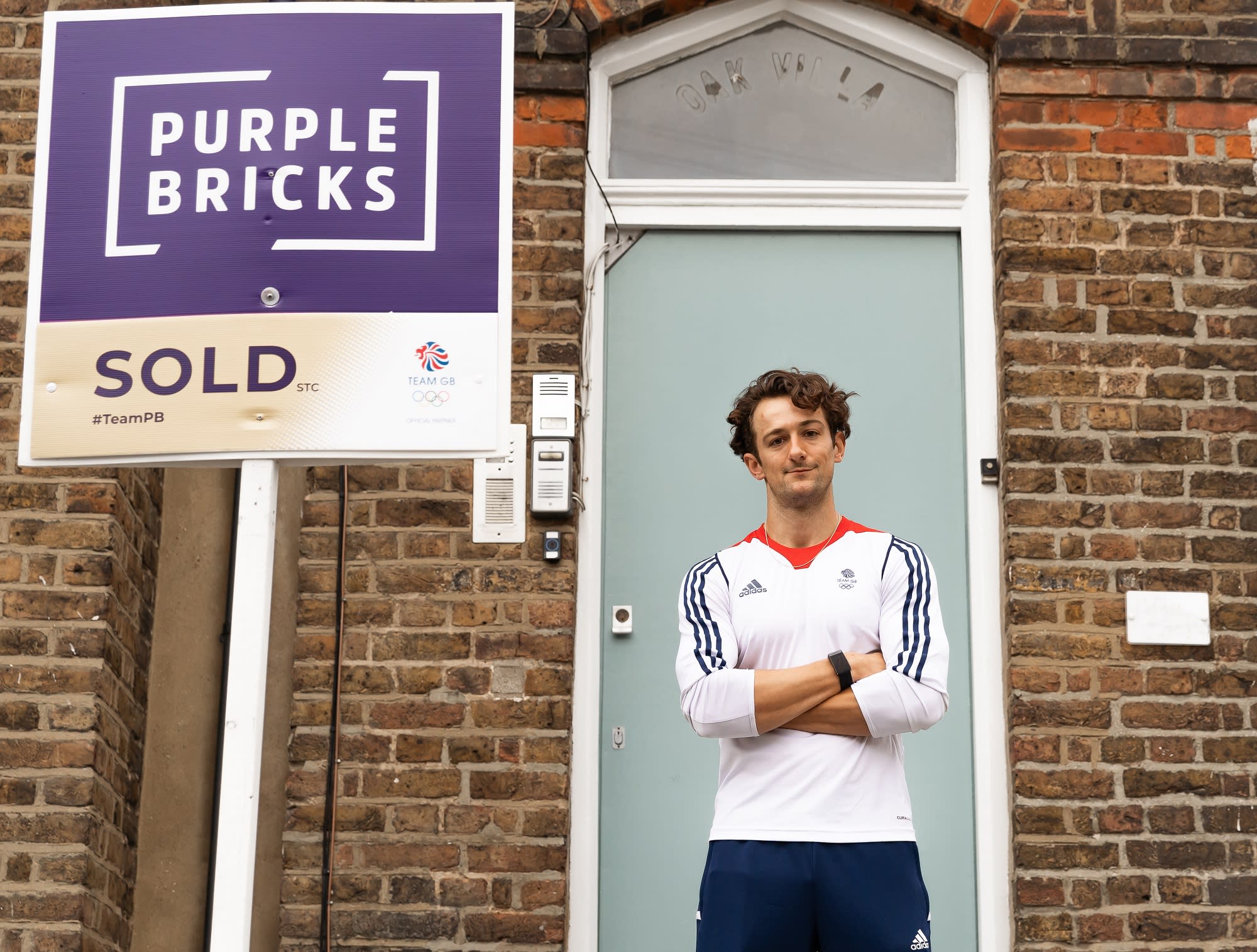 Team GB hockey hopeful Harry Gibson says he’s had to dig deep to manage his mental health after the postponement of his wedding and the Olympic Games in the same year, writes Tom Harle.

The goalkeeper was making final preparations to marry fiancée Jessica in October, the highlight of a summer that should have included the Tokyo Games in July.

COVID-19 meant both have been pushed back to 2021 and Gibson says keeping physically fit and learning acceptance were key pillars of his pandemic journey.

“This was meant to be the best year ever and while I’m very lucky to have my health, it’s been rather rough for Jess and I,” said the 27-year-old.

“We gave ourselves a three-month window to postpone the wedding and ended up pulling the plug in June, the stress of it got too much.

“Tokyo was postponed on the day before my birthday, which was another thing ruined in 2020! I’d been targeting that Olympics since I was 15 because the dates worked out.

“It’s been a year full of lessons.

“My mental health has been very up and down this year. The isolation of lockdown and the lack of human connection as someone who works in a team has been tough.

“I’m prone to overthinking and worrying about the future and the uncertainty caused by COVID has affected that. The main focus is being present and taking it day-by-day.

“I got into long-distance running in lockdown – which as a goalkeeper is very alien – and I can’t stress enough how that did wonders for my mental health.

“It’s been a tough year, but I’ll look back on and be grateful for – eventually.”

With their wedding pushed back and having unexpected financial wiggle-room, the couple decided to sell their house in Acton and move to Isleworth.

They used Purplebricks – the official estate agent of Team GB – and Gibson greatly valued the smooth nature of the selling process.

“Using Purplebricks was a huge factor in us being able to afford to move,” said the 77-time international.

“It was a no-brainer in the end and the process was brilliant, it was so intuitive to be able to do everything through the app and online.

“I was back in training when we were managing the process and as an athlete my time is so precious, so having full confidence in Purplebricks saved me a huge amount of stress.”

Gibson’s Olympic dreams are still alive and Great Britain’s preparations for the rearranged Games begin in earnest when they face Netherlands and Belgium later this month.

The stopper, who plays for national club champions Surbiton, wants to help Britain onto the podium in Tokyo and feels the Games will act as a global moment of celebration.

“We’re ranked seventh in the world as a team and for us to get in the medals would be a brilliant achievement,” he said.

“We absolutely want to win a medal and there’s no reason we can’t. We have a gold medal-winning coach in Danny Kerry, whose experience will be invaluable.

“It will be incredible for the world to come together next year and share in the Olympic spectacle.

“It’s such a special event and there’s never been a more important time for it than now. It will be the most memorable Olympics ever.”

Purplebricks is the UK’s leading estate agent and offers customers a transparent and convenient way to buy, sell, or let. As the Official Estate Agent of Team GB, they are supporting the national squad in the build-up to Tokyo. For more information contact [email protected] or visit www.purplebricks.co.uk