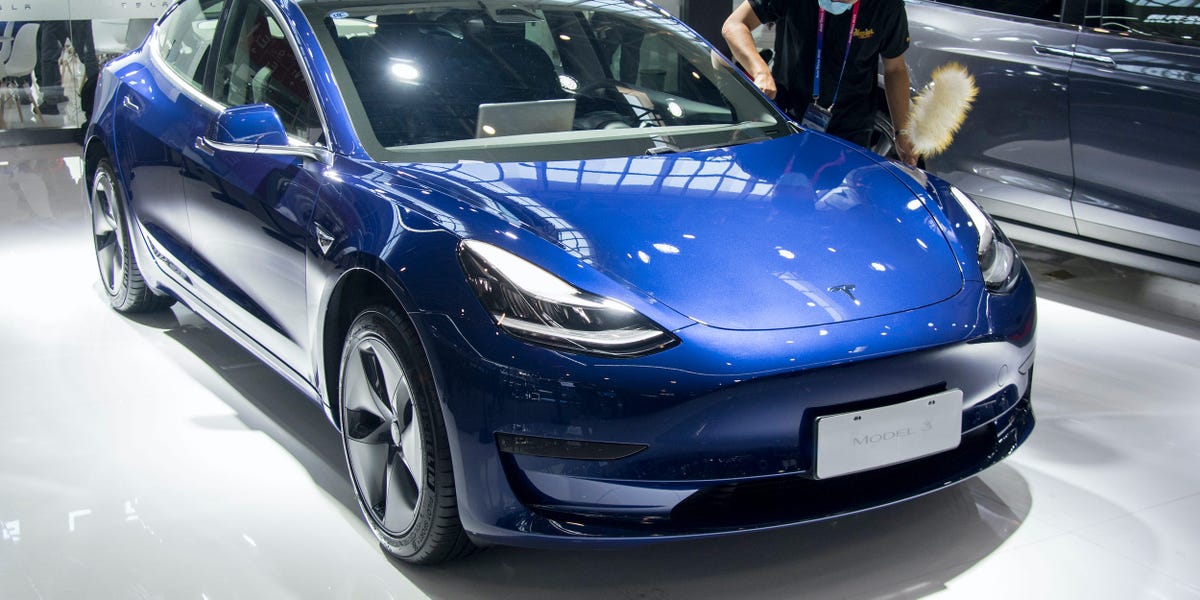 Tesla Model 3 sedans currently made at the automaker’s plant in China use nickel-manganese-cobalt — or NMC — batteries. But Tesla will soon make some cars with cheaper, cobalt-free batteries.

Two unnamed sources told Reuters that Tesla will start making some Model 3s in China with lithium-iron phosphate — or LFP — batteries that contain no cobalt. The move will be officially announced as early as Thursday, the sources said.

Cobalt is among the most expensive metals used in making EV batteries. Mining it also has a history of violating human rights, including child mining as part of its production in the Democratic Republic of the Congo.

Elon Musk has tweeted his intent to reduce the reliance on cobalt in Tesla’s batteries and said that the next generation of batteries “will use none.”

Tesla plans to put LFP batteries in all standard-range Model 3s made in China, the sources told Reuters. It’s not clear how much the new batteries will decrease the Model 3’s price, if at all. Reuters noted that the cars currently start at 271,550 yuan, or $39,900, after government subsidies are factored in.