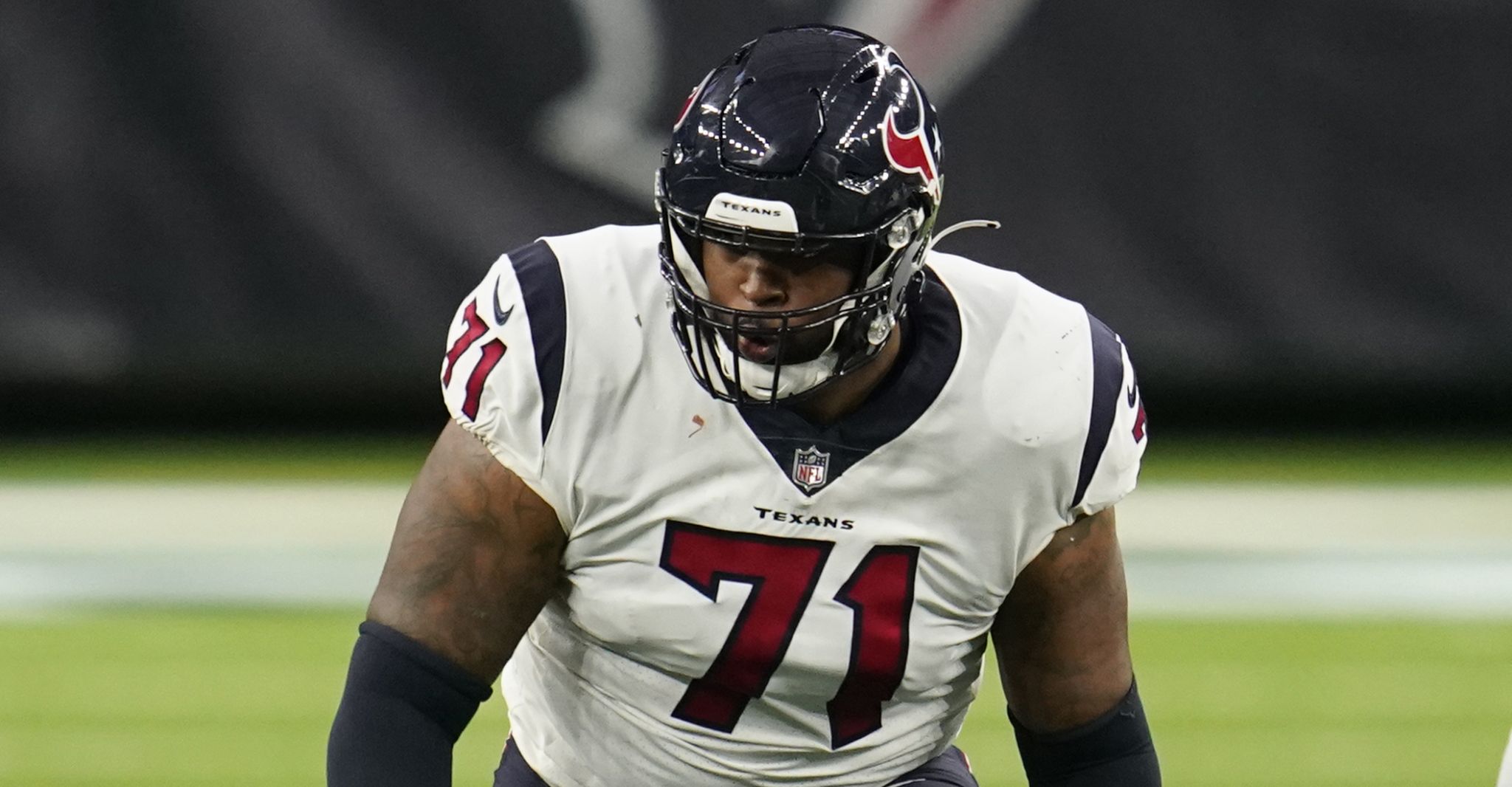 Howard allowed one sack and one hurry, according to Pro Football Focus. For the season, Howard has a 54.8 overall blocking grade, a 51.5 pass blocking grade and a 67.7 run blocking grade as he has improved in the past two weeks after struggling a lot in the season opener against the Kansas City Chiefs.

It was the way the former first-round draft pick from Alabama State aggressively finished off his blocks that was pleasing to Texans offensive coordinator Tim Kelly.

“Now the goal for him is, again, being able to sustain that for the entirety of the game. He has that potential. He just needs to do that for an entire 60 minutes.”