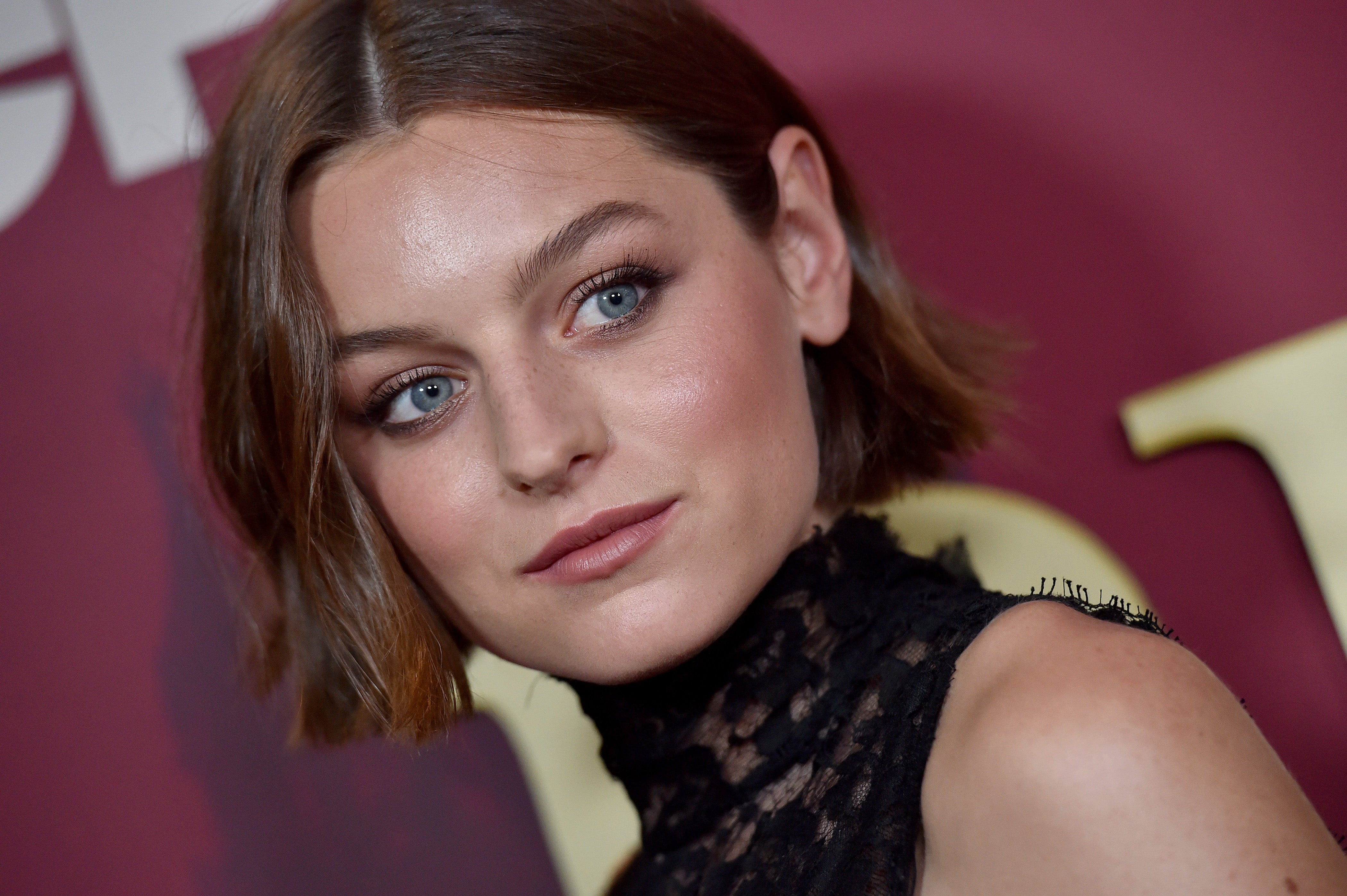 Fans of Netflix’s “The Crown” will soon be able to watch Princess Diana get married again.

The streaming giant’s official Twitter account for the show shared a snapshot of Emma Corrin on the set of the original series, which shows the actress in character as the late British royal.

Corrin, 24, stands demurely with her hands clasped while she looks off into the distance in a gown that looks almost like an exact replica of what Princess Diana wore at her July 29, 1981, wedding.

Netflix shared a trailer in late August for “The Crown’s” fourth season, which provided a brief sneak peek of the iconic gown from the rear – proving it stayed true to the incredibly long train Princess Diana’s wedding dress actually featured.

In 1981, Princess Diana made headlines for her ivory silk taffeta and antique lace gown that included a 25-foot train. Her tulle veil was also extraordinarily long at 153 yards.

“We were filming the scene when you first see her in the wedding dress – I think it was Lancaster House in London – and I had a team of about 10 people helping me put it on, because it’s massive,” Corrin said in her interview with the fashion publication. “I walked out and everyone went completely silent. More than anything else I wear in the series, it’s so… It’s her.”