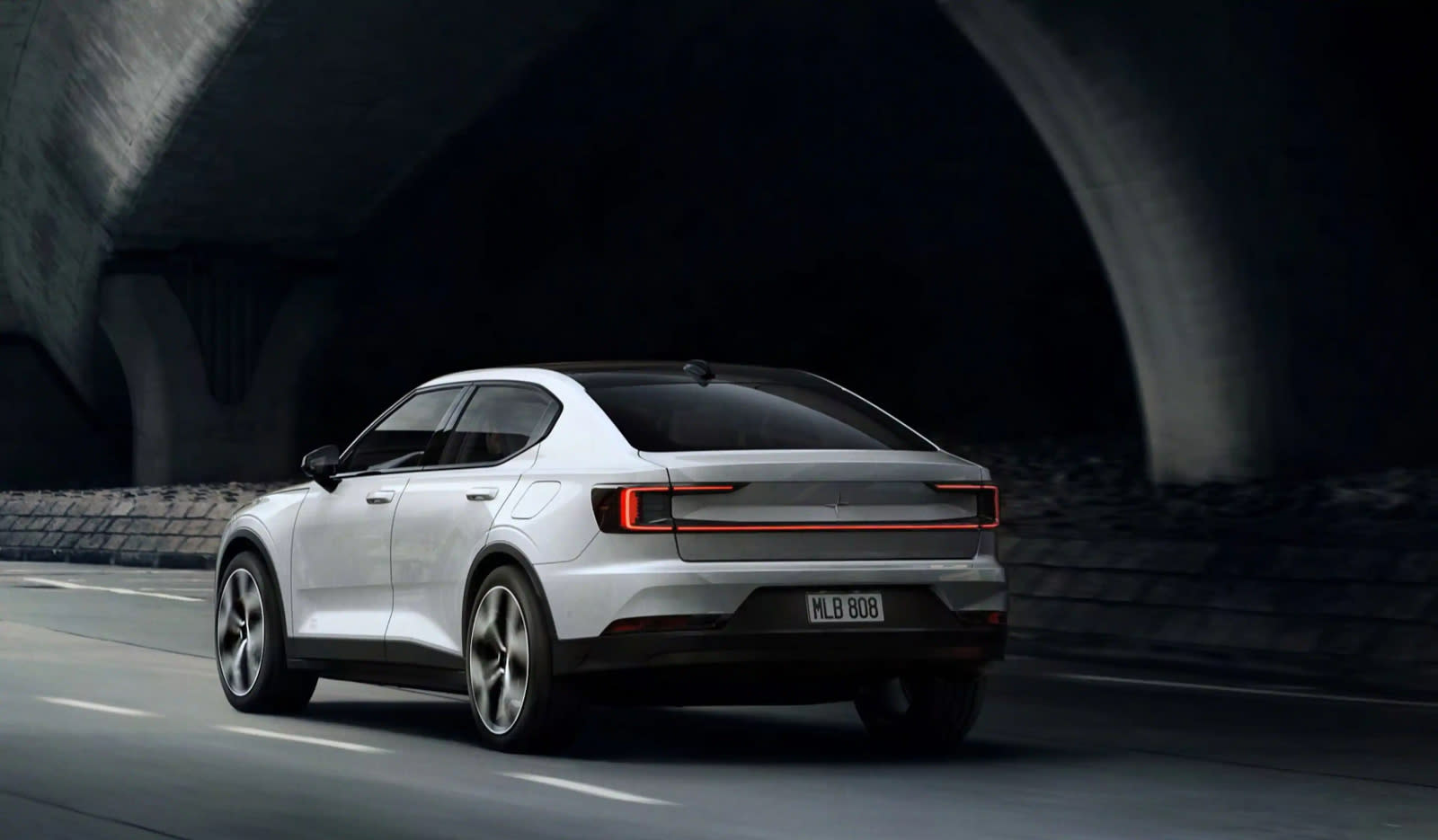 When Polestar announced its second car and first pure EV, it said the model has an expected range of 275 miles. That would give the car a longer range than other compact electric sedans out there, most notable of which is Tesla’s Model 3. Unfortunately, Polestar 2’s actual range is much shorter than what the company expected. Based on the EPA’s test results, the vehicle can run 233 miles on a single charge using its 78 kWh battery.

That’s probably enough cover a huge part of owners’ trips, but it’s still behind its main rival’s: The standard Model 3 has a 250-mile range, while the Long Range and Performance models can run for 322 and 299 miles, respectively, on a single charge. As Autoblog notes, other electric sedans also have longer ranges, such as the Chevrolet Bolt EV (259 miles) and Hyundai Kona EV (258 miles).

With price beginning at $60,000, the Polestar 2 is also a lot more expensive than the Model 3, which has a starting price of around $38,000. That said, the vehicle is an all-wheel drive with a pair of electric motors, and it comes with a fancy interior made from vegan materials, which you can switch with Napa leather. It also has a center console powered by Android Automotive OS, making it the first car with Google’s embedded Android platform.