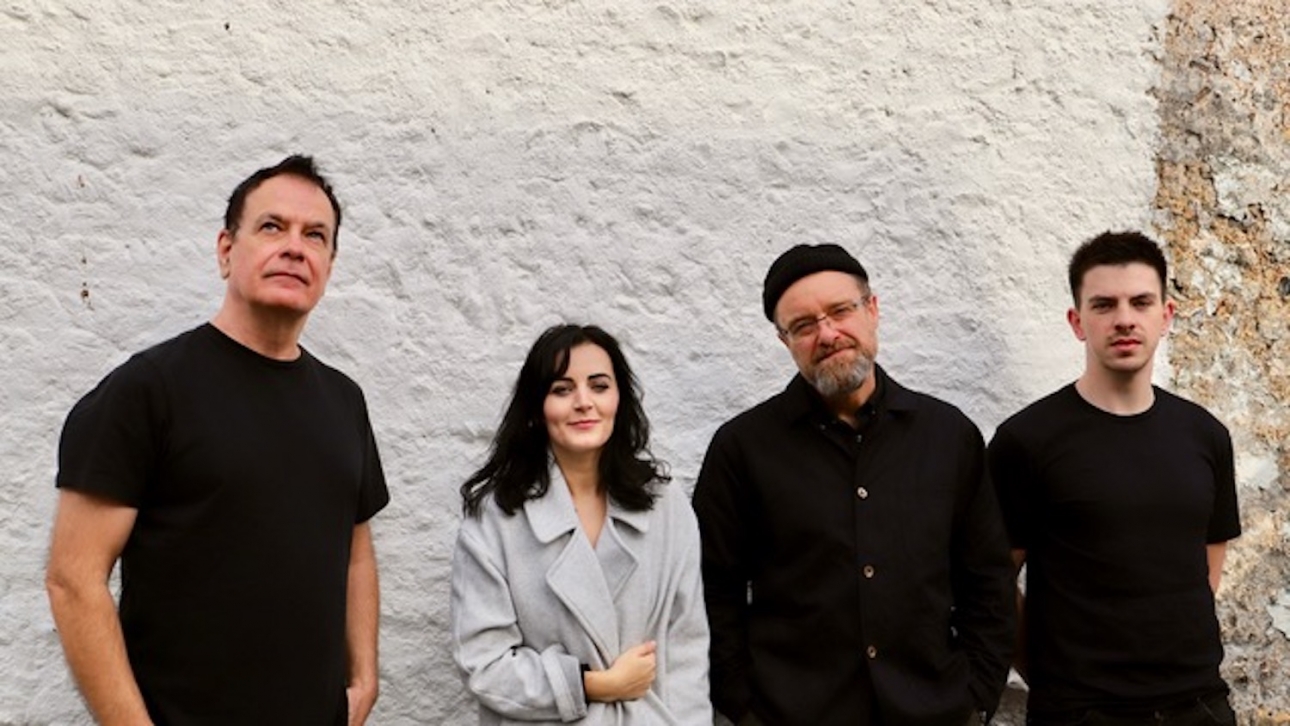 Not From Where I’m Standing will see The Wedding Present (and former members) cover 20 James Bond theme songs to raise money for CALM (Campaign Against Living Miserably).

Speaking about the project, The Wedding Present’s David Gedge said, “Where do ideas like this come from? Well, I can tell you that this one was born during a soundcheck in New Zealand, in 2013, when the band were playing around with the main melody of the classic Bond theme “You Only Live Twice”.”

Gedge adds, “And then came another idea. Each of the artists on this proposed compilation would be required to have a physical connection to Cinerama or The Wedding Present. I liked the unifying feel of that. I suppose it appealed to the collector in me. None of the artists I approached asked for payment for their track and so the obvious thing to do was to make this a benefit album. The CALM organisation was suggested to me as a charity that’s doing great work and, after we’d heard more, we were keen to support it. Throw in a beautiful sleeve design and here, seven years after that fateful sound check in Auckland, you have The Wedding Present… and their lovely friends… saluting the astounding music of Bond. James Bond.”

The CEO of CALM, Simon Gunning, said, “I’ve loved The Wedding Present since I was a teenager. I once saw David Gedge doing some photocopying in an office, but couldn’t pluck up the courage to speak to him. I have jumped up and down to “My Favourite Dress” in fields across the country and the tension of “Brassneck” and “Dalliance” gets me all sweaty. I, and CALM can’t thank the band enough for this album. Suicide is on the increase – it’s the single biggest killer of young men and the cause of death for 18 people each and every day in the UK. CALM is leading a movement against suicide through campaigning and through our free to call helpline and it’s support like this that means our message can reach more people than ever. CALM believes everyone has the right to be happy and that no-one should lose their love of life.”

The Wedding Present’s Not From Where I’m Standing benefit covers album will be released via Come Play With Me on 4 December, and is available to pre-order now.